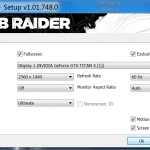 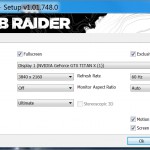 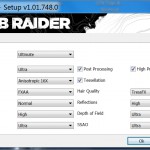 We test using the Ultimate quality profile for both resolutions. The in-game benchmark is used. 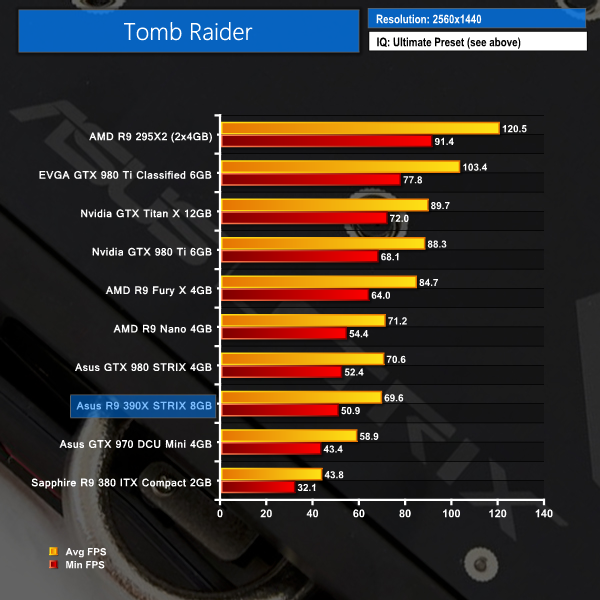 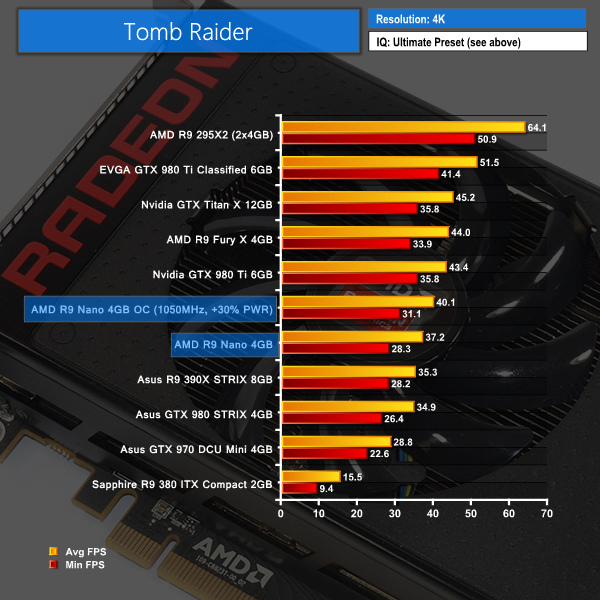 Tomb Raider has the R9 Nano slightly ahead of Asus' GTX 980 STRIX, although this result is close enough to be considered a draw. The R9 Fury X and GTX 980 Ti shows healthy performance leads over the similarly-priced R9 Nano.