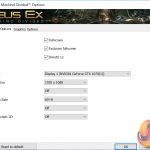 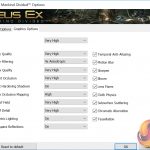 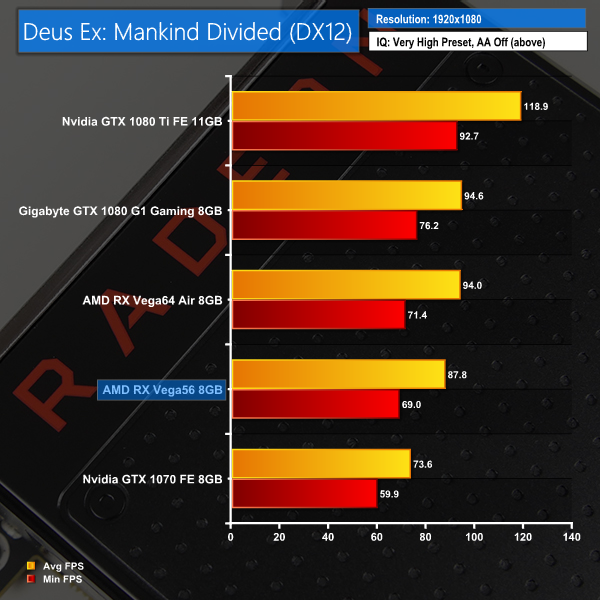 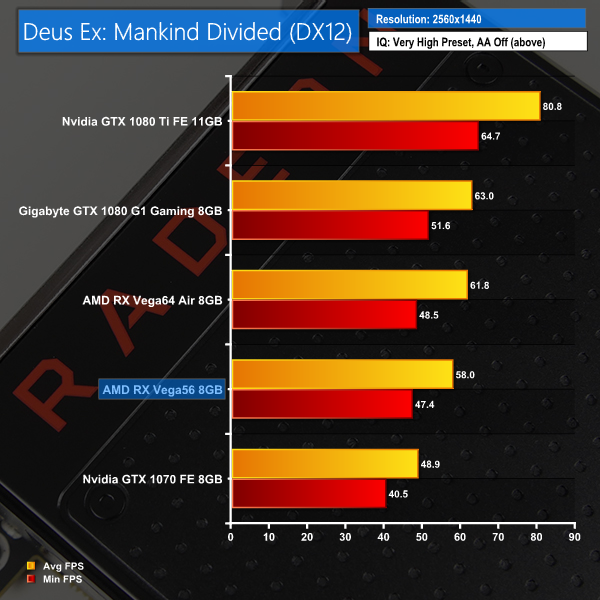 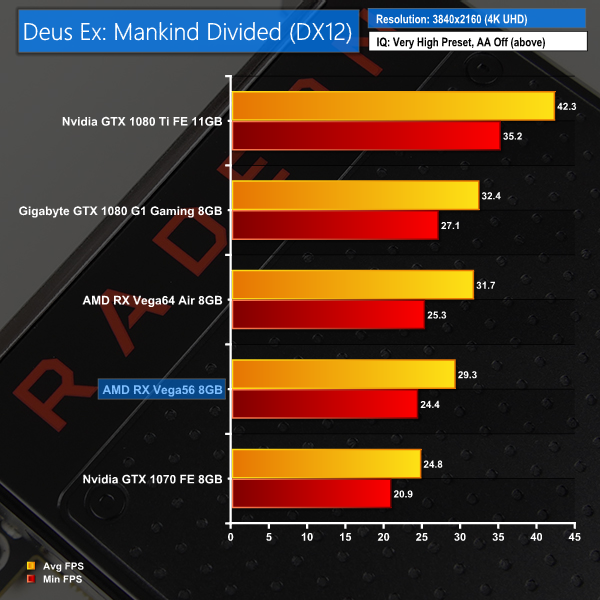 AMD’s own Vega64 Air is slightly faster than the Vega56 (perhaps not justifiably so given its price difference) but the lower-cost card still sits at a good performance point for 1440P gamers.