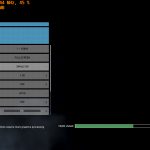 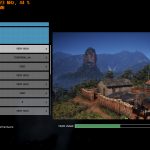 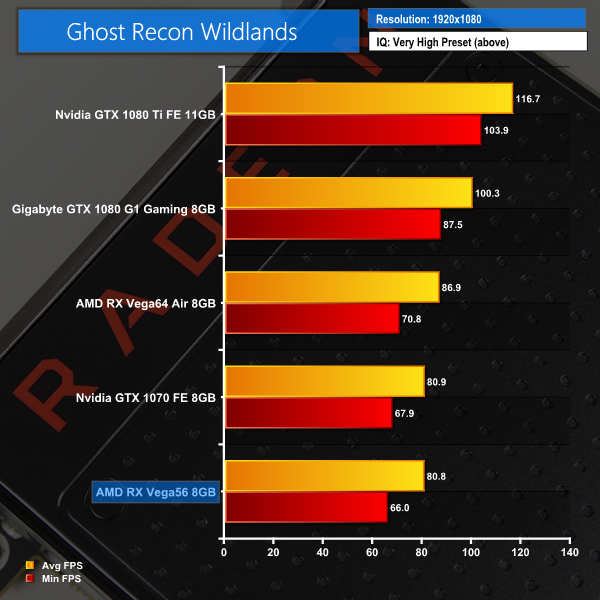 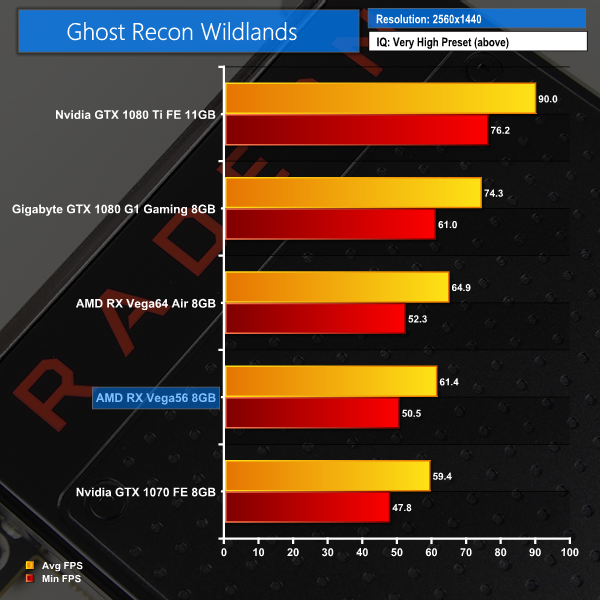 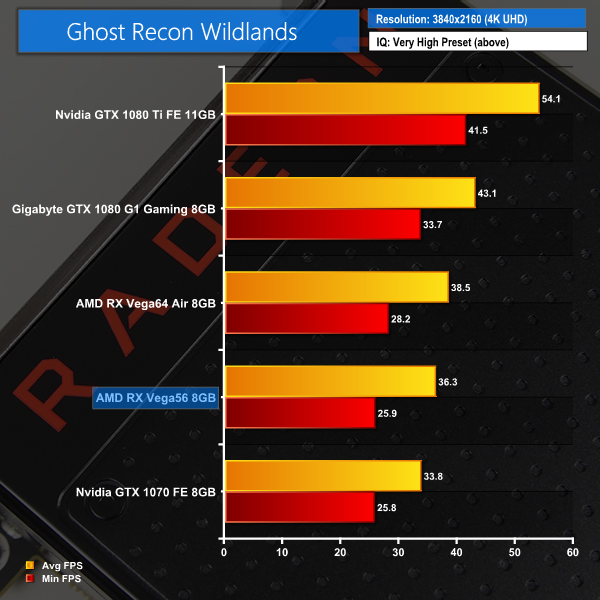 Vega56 hits the magic 60 FPS average at 1440P and does so while maintaining very pleasing minimum frame rates in the benchmark sequence.