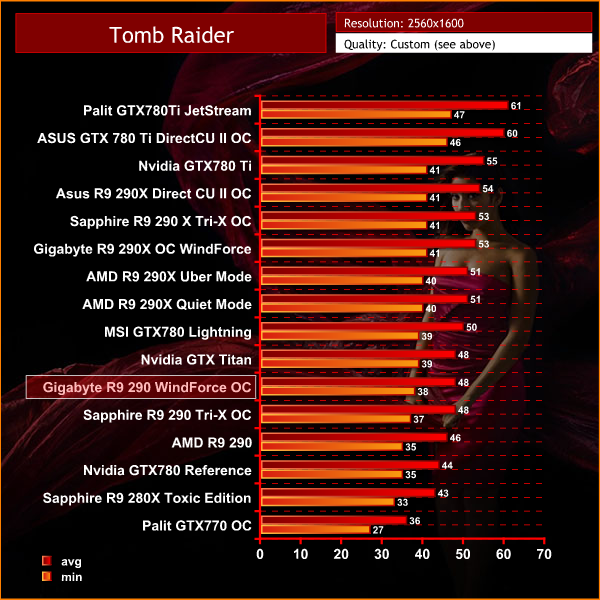 One of my favourite games of the last year, and it looks fantastic on the high end AMD hardware. The Gigabyte R9 290 WindForce OC runs the engine well, averaging almost 50 frames per second.

The Nvidia GeForce RTX 3090 launch is right around the corner, but the first benchmarks …