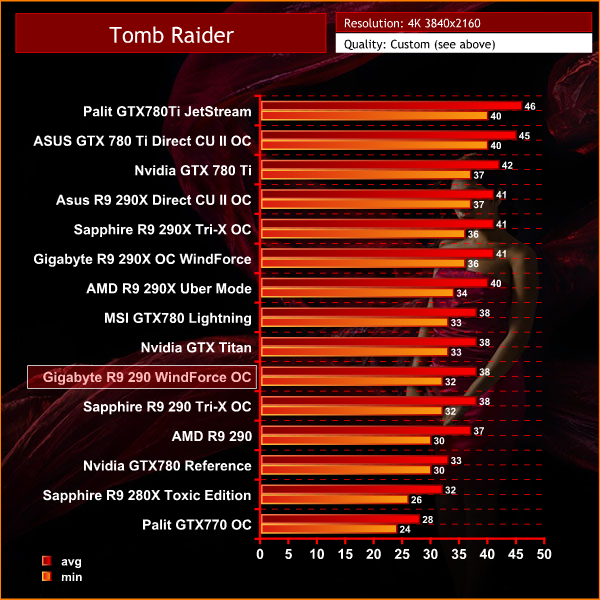 Superb performance, holding above 30 frames throughout.