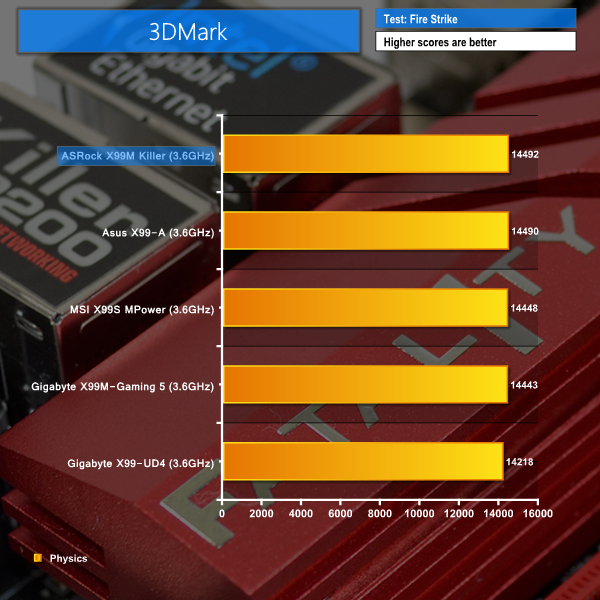 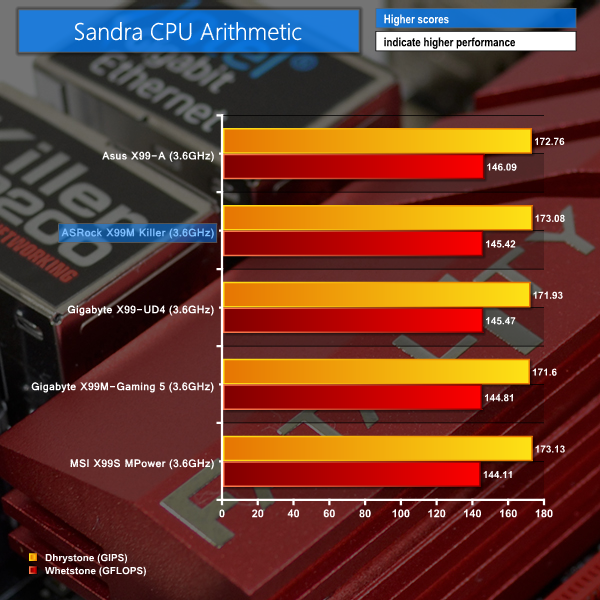 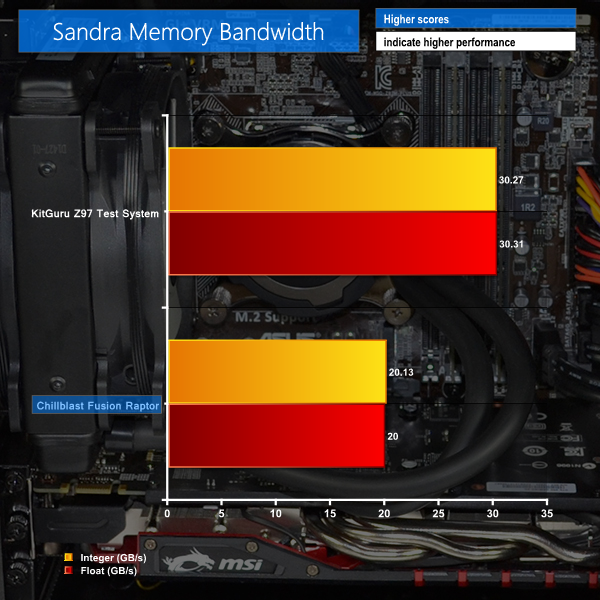 There's little stopping us reaching similar levels on the competing motherboards with no more than a few clicks.