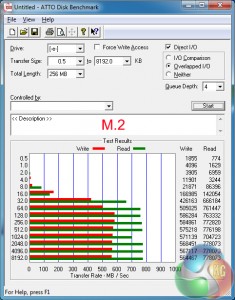 The motherboard’s four-lane PCIe 3.0 Ultra M.2 connector is future-proofed for even faster SSDs that may be released in coming months and years. 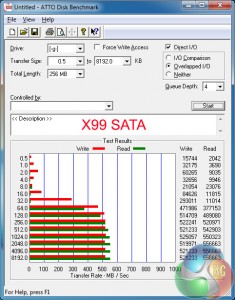 SATA 6Gbps speeds are in line with what we would expect from a motherboard sporting Intel’s X99 chipset. 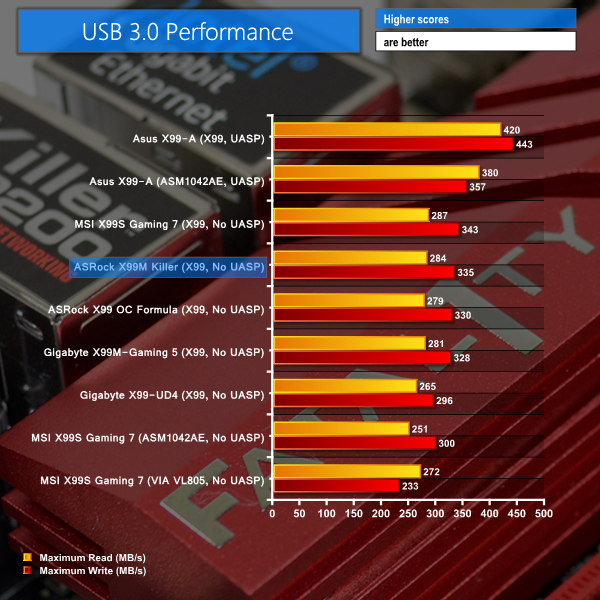 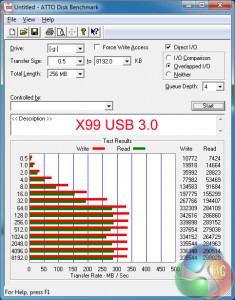 ASRock’s USB 3.0 implementation is faster than many of its competitors’ applications of the X99-fed SuperSpeed ports. Still, without a valid UASP-activating tool for Windows 7 users, the ASRock ports cannot match the sequential transfer rates set by Asus’ solutions and their accompanying USB 3.0 Boost (UASP) software.

For Windows 8.1 users, the speed differences between each vendor’s USB 3.0 solution are likely to be less defined, provided the ports derive from the same controller.

ASRock’s Purity Sound 2 audio system is based around the Realtek ALC1150 codec. Nichicon Fine Gold series capacitors smooth the audio signal while a pair of Texas Instruments NE5532 amplifiers cater for high impedance headphones. A dedicated cover for the codec and a segregated audio path aim to minimise the level of EMI.