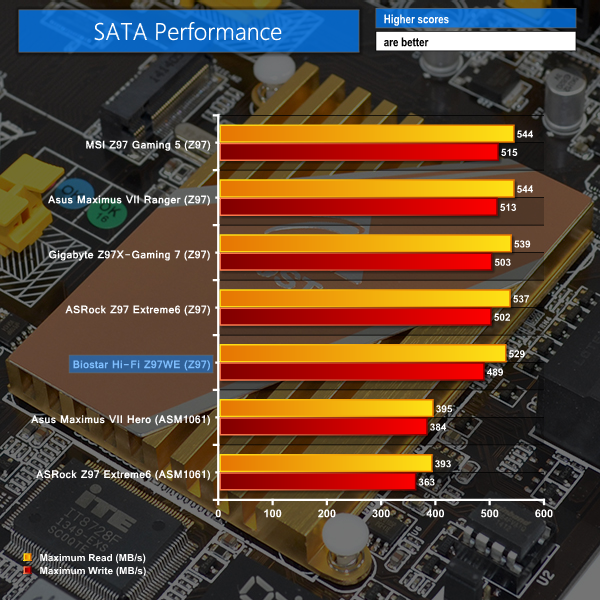 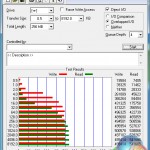 Performance of the Z97-fed SATA 6Gbps is roughly where we expect it to be, minus some age-induced speed degradation on our Kingston SSD.

We also use a Kingston M.2 SATA device to confirm the motherboard’s operation with M.2 SATA connections. 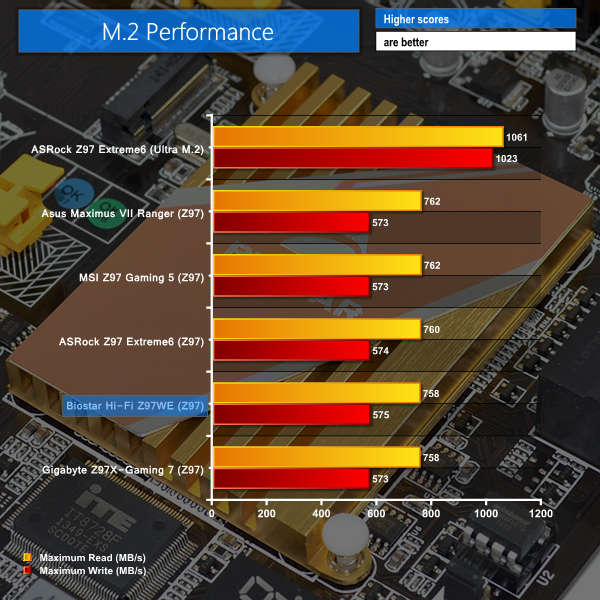 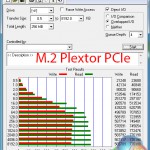 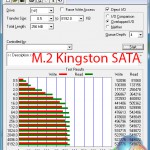 Plextor’s PCIe-fed M.2 SSD performed to its usual standard through Biostar’s chipset-fed connector. SATA-based M.2 devices also function correctly, as proven by our testing with such a device from Kingston. 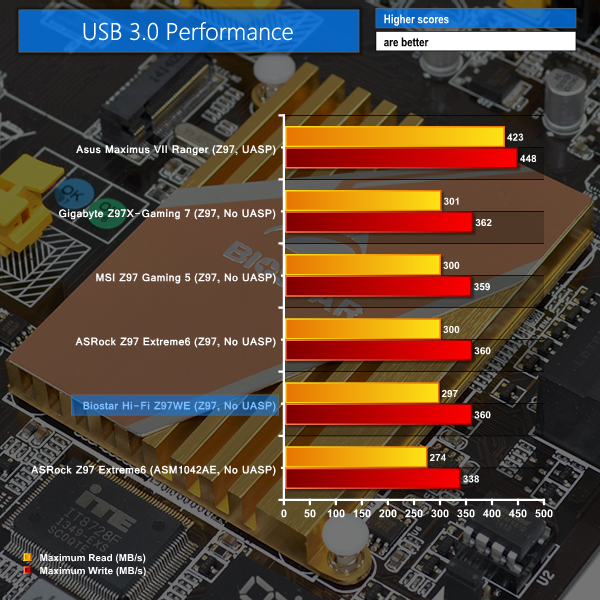 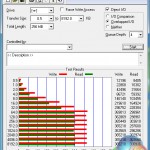 USB 3.0 performance is also typical for a Z97-powered set of ports that are not accompanied by UASP-activating software.

Biostar’s Puro Hi-Fi audio system is based around Realtek’s ALC892 codec and features metal-oxide film resistors and NP-branded electrolytic audio capacitors. An independent amplifier is used to feed headphones with loads over 100 dB. Audio protection is taken care of by an EMI shielding cover and a discrete PCB pathway.

RMAA rates the Biostar Hi-Fi Z97WE motherboard’s audio performance as Very Good. This is a strong positive for the part and proves that Biostar’s board does what the company intended it to do in delivering high quality audio performance. 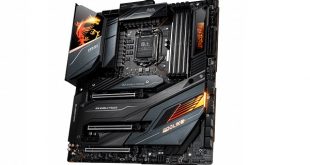