For this test, a 3.8GB MKV file was converted to a much larger MP4 file. The time it took to complete this task was noted down. Hardware acceleration was turned on. 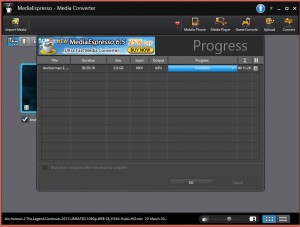 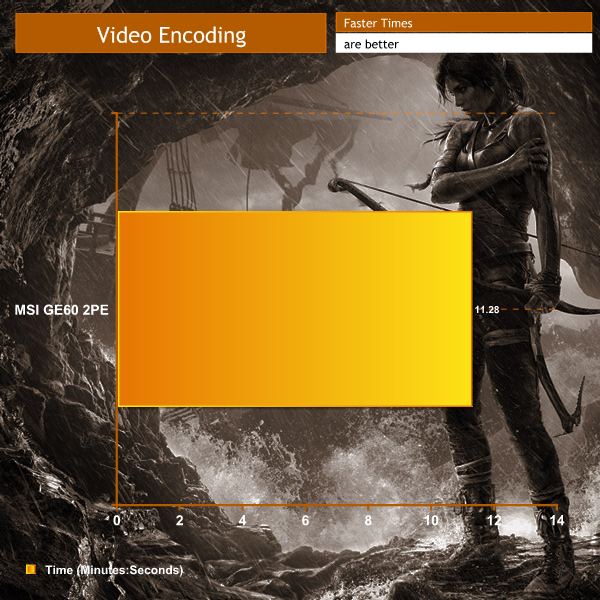 This is one of the best times we’ve ever seen for a laptop, even beating out some desktop chips.