Tomb Raider has some fancy graphical effects, including some of the best hair in gaming, so we pushed it right to the limit with everything set to ultra and a resolution of 1080p. 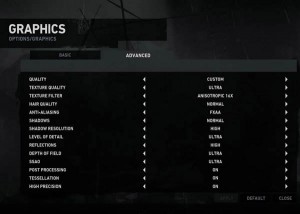 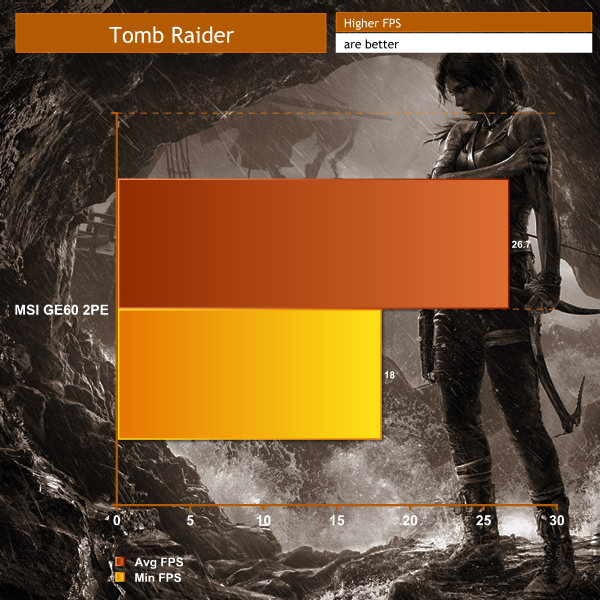 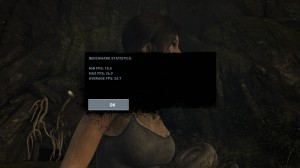 You’ll probably want to run this one just shy of full tilt, unless you want the occasional stutter, but this is a very good looking game and the MSI-GE60 did well considering.