Since this is a pretty capable laptop, all settings were turned to their highest, at 1080p. 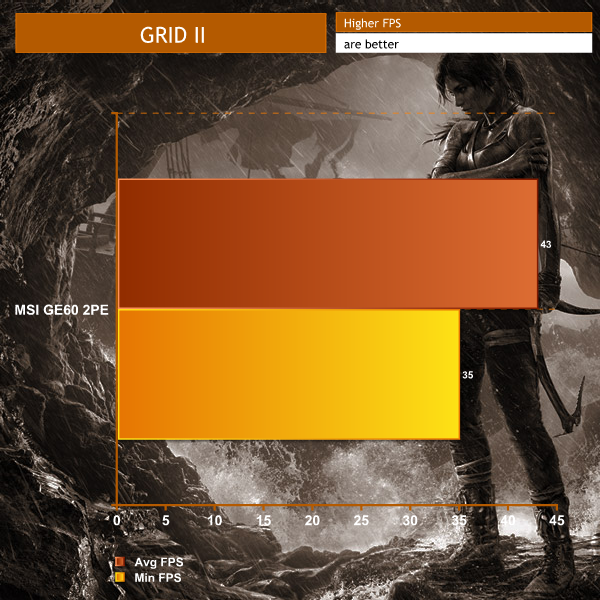 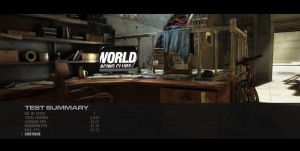 Not a problem here. The benchmark ran flawlessly at maximum settings and looked very pretty too.