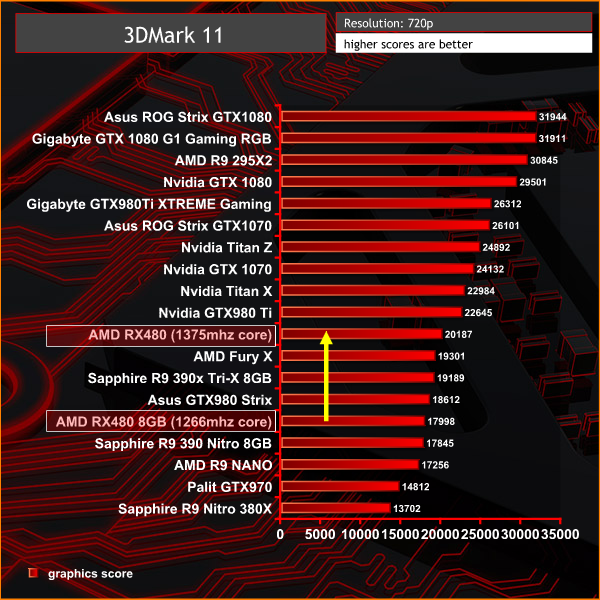 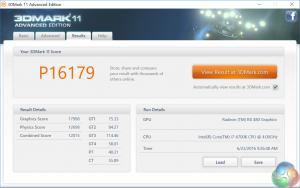 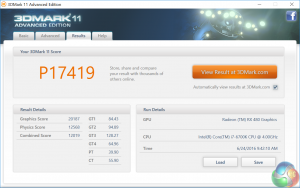 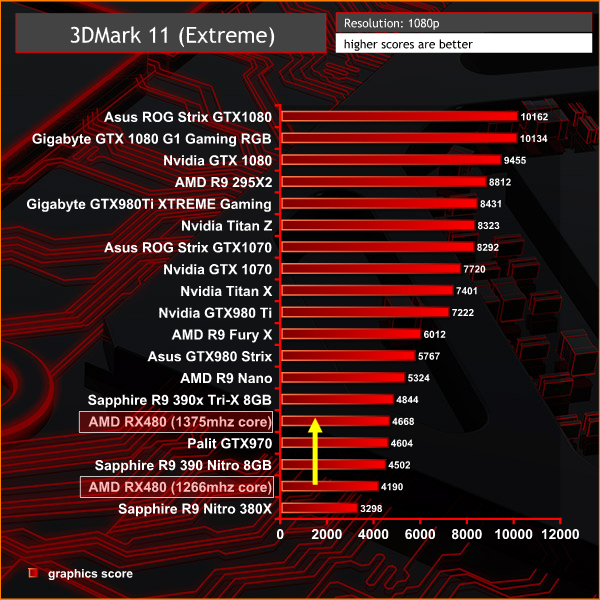 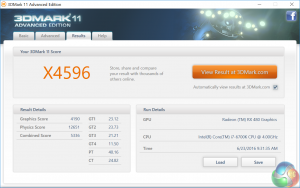 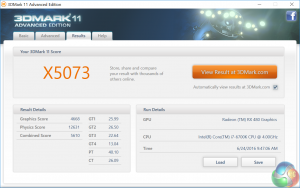 The AMD Radeon RX 480 GB outperforms the R9 390 Nitro and when overclocked to 1,375mhz actually manages to outperform the Fury X. At the Extreme settings however the card drops down the chart a little, falling in ahead of the R9 Nitro 380X. When manually overclocked it surpasses the Palit GTX970.