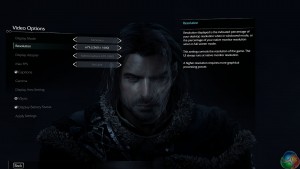 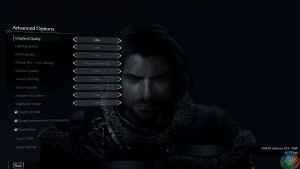 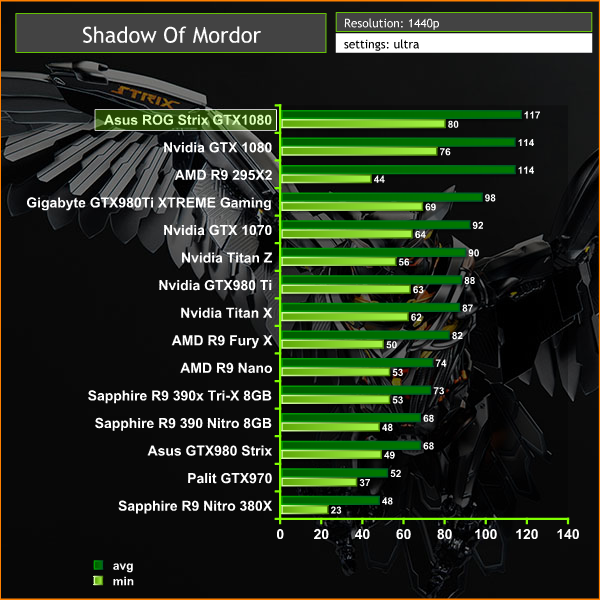 Amazing results at 1080p, averaging 117 frames per second, around 3-4 frames per second faster than the GTX 1080 Founders Edition. Complete overkill for this resolution obviously as the GTX1070 would be more than enough to cope with the engine.