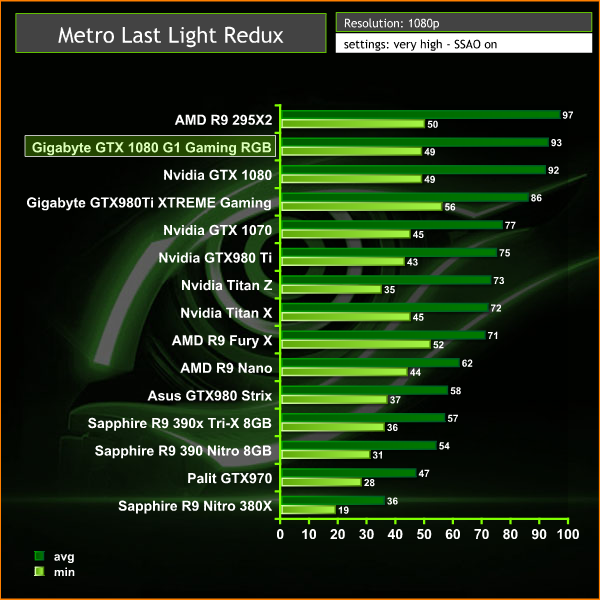 Very closely matched in performance against the Founders Day GTX 1080.