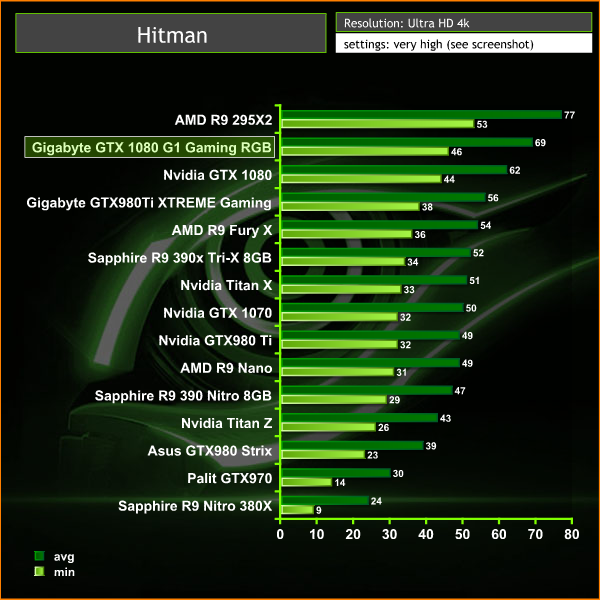 At Ultra HD 4k you ideally want to be aiming for a GTX1070 or above to get acceptable frame rates at these settings.