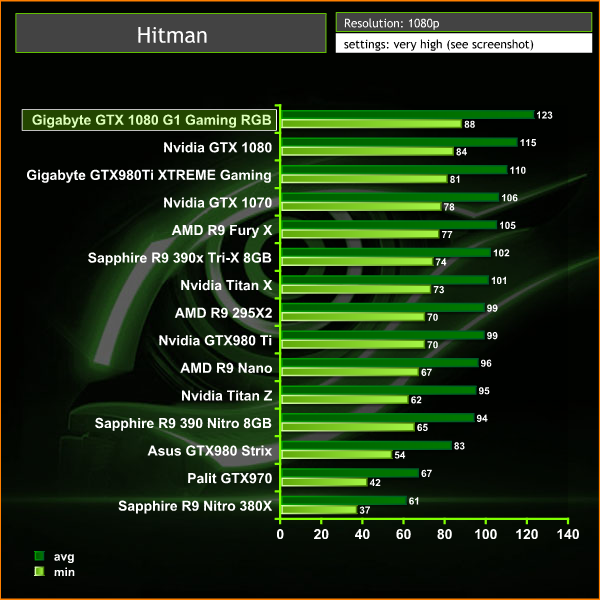 No problems for any hardware on test today powering this game at 1080p with all the eye candy maxed although ideally you want to aim a little higher than the 380X and GTX970.