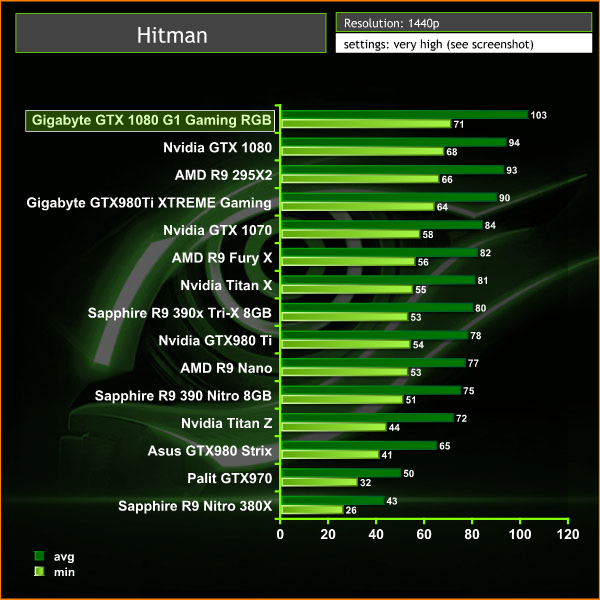 An average over 100 frames per second is the benchmark with this engine at these settings.