Rise of the Tomb Raider is a third-person action-adventure game that features similar gameplay found in 2013’s Tomb Raider. Players control Lara Croft through various environments, battling enemies, and completing puzzle platforming sections, while using improvised weapons and gadgets in order to progress through the story. It uses a Direct X 12 capable engine. 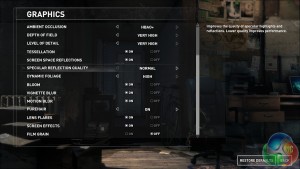 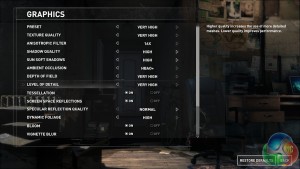 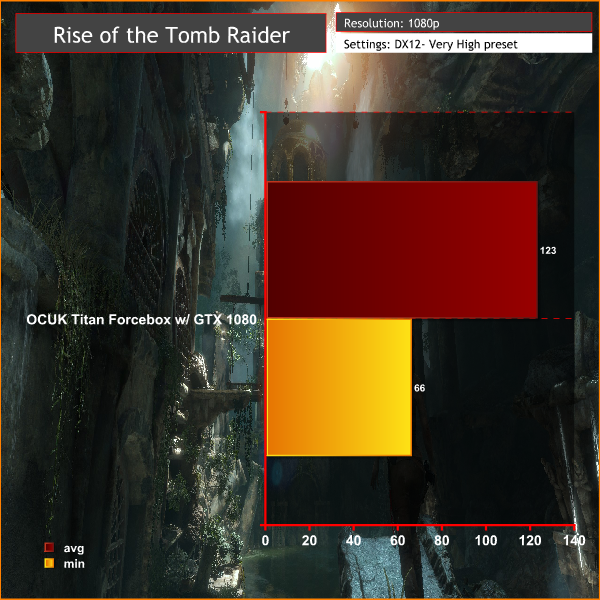 Rise of the Tomb Raider is one of the first DirectX 12 titles to make it into our test suite. The game clearly runs quite well, holding well above 60 frames per second even in the most demanding scenario.