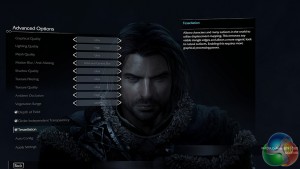 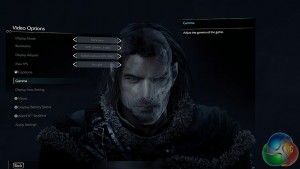 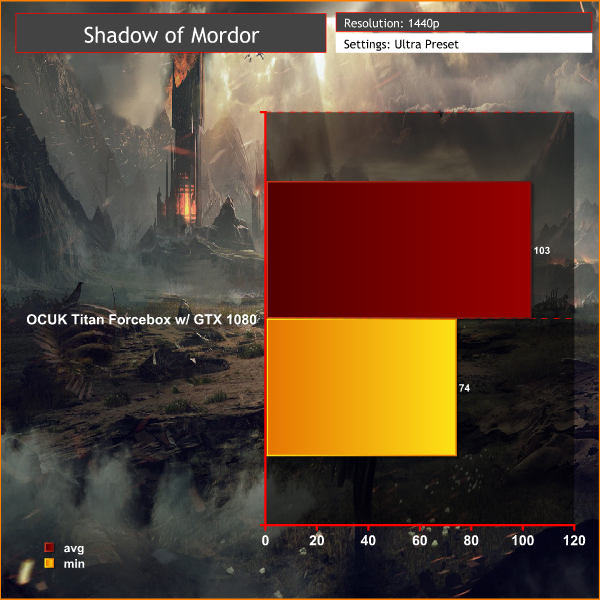 At 1440p, the Intel Core i5/GTX 1080 combination still prove more than capable, averaging over 100 frames per second at ultra settings.

Cooler Master's latest pair of PC cases aim to be the "ultimate gateway enclosure into the small form factor world".