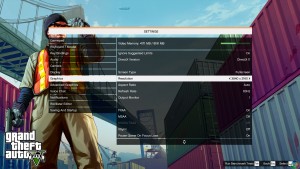 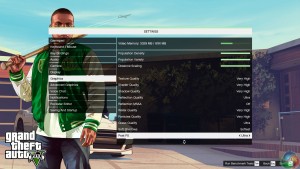 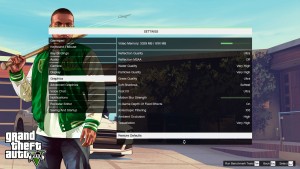 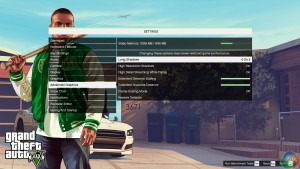 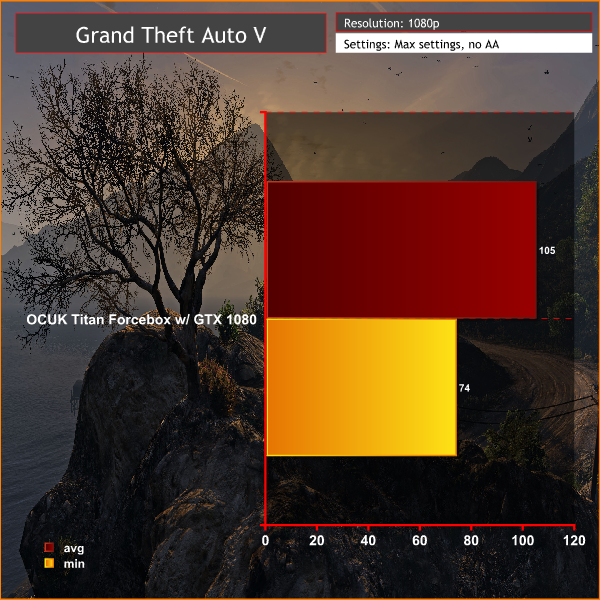 Grand Theft Auto V is a very well optimised title but it can still be difficult to drive at maximum settings. At 1080p, the Titan Forcebox has no problem delivering a smooth experience, averaging 105 frames per second. 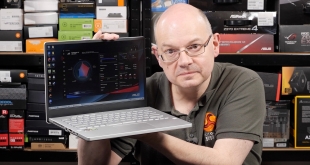