The Witcher 3: Wild Hunt is an action role-playing video game set in an open world environment, developed by Polish video game developer CD Projekt RED. The Witcher 3: Wild Hunt concludes the story of the witcher Geralt of Rivia, the series’ protagonist, whose story to date has been covered in the previous versions. Continuing from The Witcher 2, the ones who sought to use Geralt are now gone. Geralt seeks to move on with his own life, embarking on a new and personal mission whilst the world order itself is coming to a change. 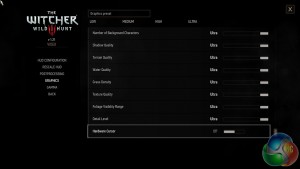 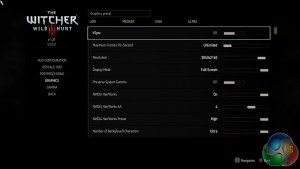 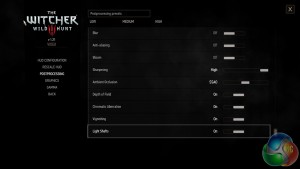 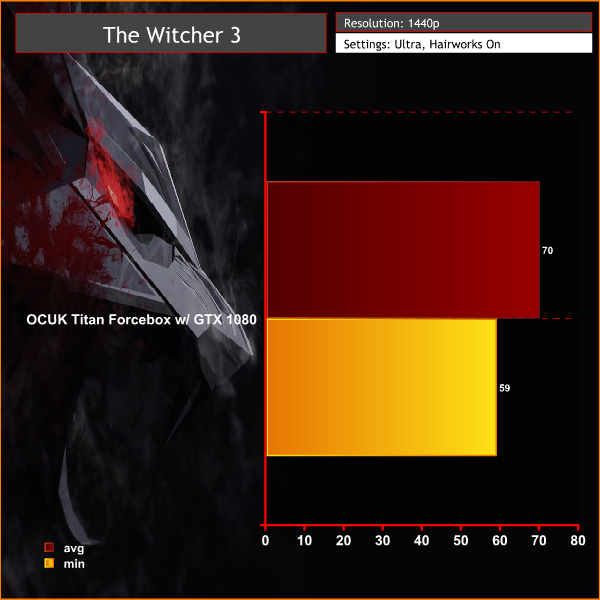