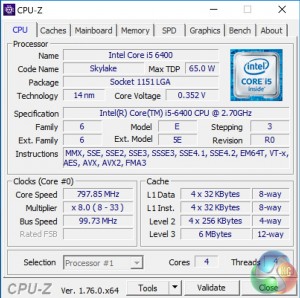 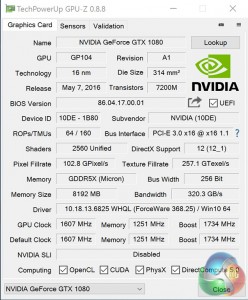 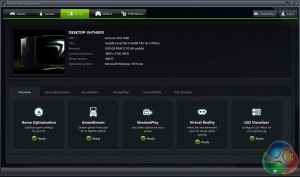 In the images above you can see all relevant CPU and GPU information. I have also included a GeForce Experience screenshot so that you can see which driver version we used throughout our testing.

The Windows 10 install is clean with no bloatware to be found. Many system builders will sneak an anti-virus trial or some other unwanted software onto a system before it ships out, so Overclockers UK get a thumbs up for avoiding that entirely.

For our tests today we have chosen a variety of benchmarks to stress just about every part of this machine. We will also be benchmarking several games, all of which you can see below: