CINEBENCH is a cross-platform testing suite that measures hardware performance and is the de facto standard benchmarking tool for leading companies and trade journals for conducting real-world hardware performance tests. With the new Release 15, systems with up to 256 threads can be tested. CINEBENCH is available for both Windows and OS X and is used by almost all hardware manufacturers and trade journals for comparing CPUs and graphics cards. 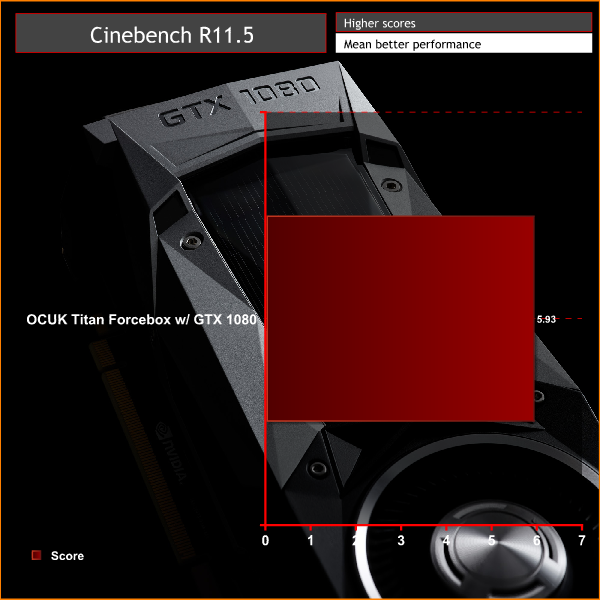 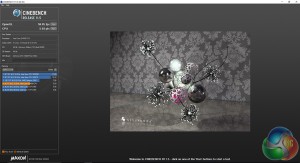 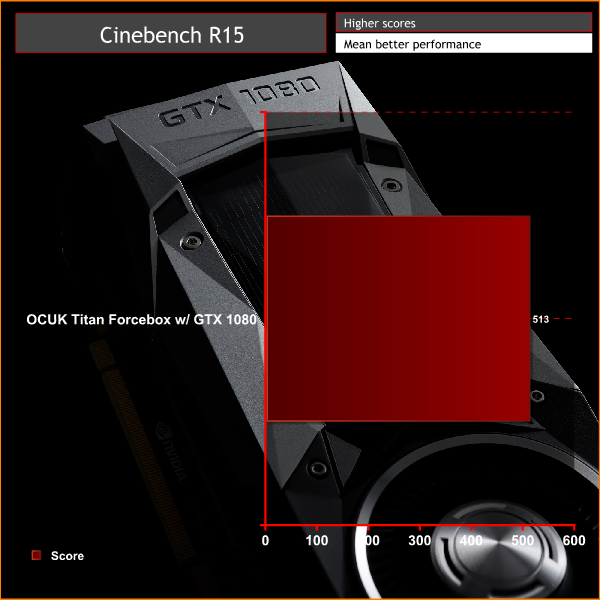 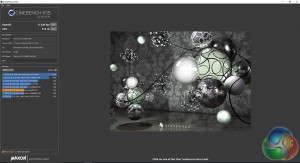 Cinebench primarily puts stress on the CPU. As you can see, the Intel Core i5 6400 isn’t setting any performance records but given that this is a gaming machine, rather than a workstation, that shouldn’t matter too much. The Core i5 should still be plenty for every day tasks and gaming.