We test power consumption at the socket with a calibrated meter while the system is idle and under load while running Grand Theft Auto V at 4K. This will accurately show how much power the system performs under a typical gaming load. The monitor is not factored in to the power draw, just the power drawn by the system itself. 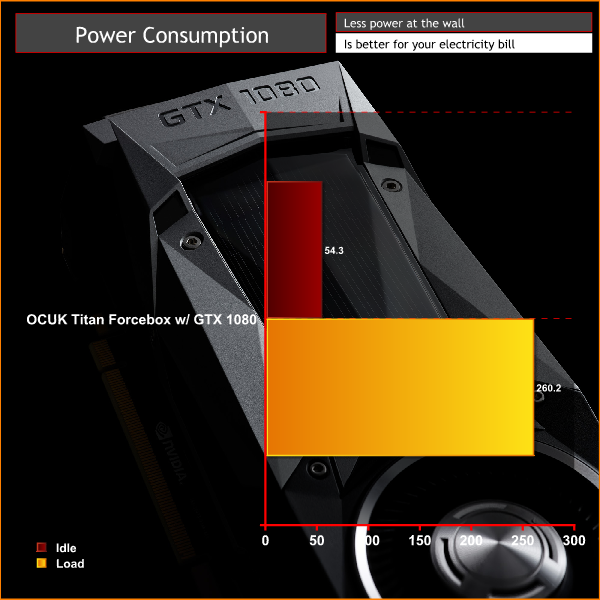 Intel’s Skylake processors are notoriously power efficient, as are Nvidia’s new Pascal graphics cards. Pairing the two together results in a system that just barely hits 260 watts at its peak. 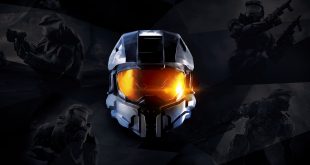 Halo: Reach has been out for a little while now, but Halo: Combat Evolved Anniversary is making good progress towards its early 2020 PC release.