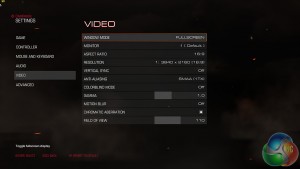 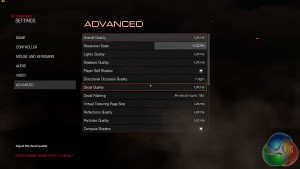 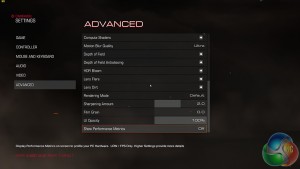 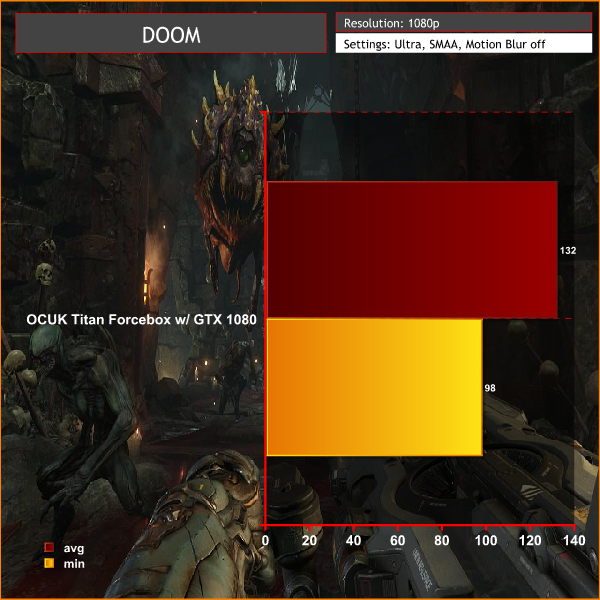 DOOM is an excellent title graphically and clearly, the GTX 1080 has no issues driving it at high frame rates consistently at 1080p.