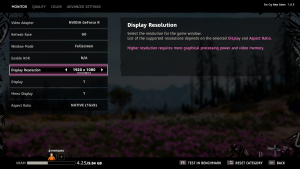 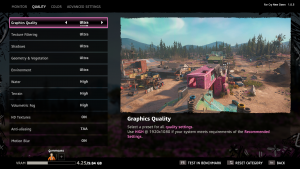 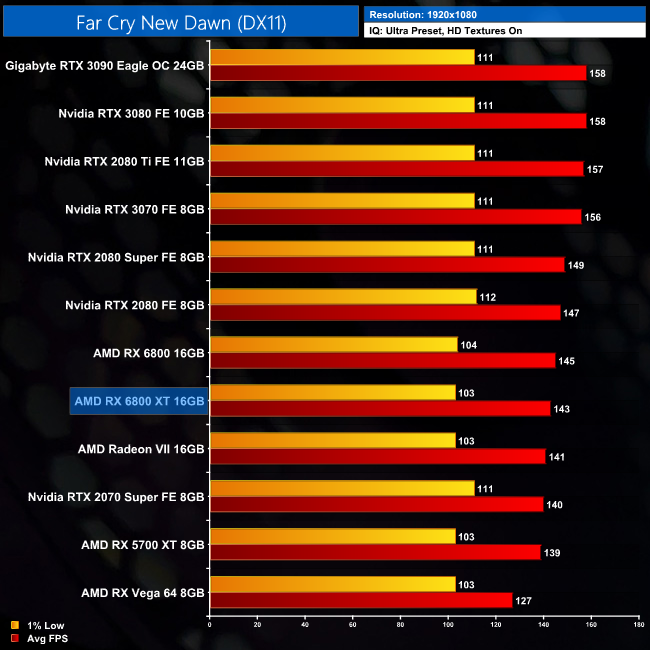 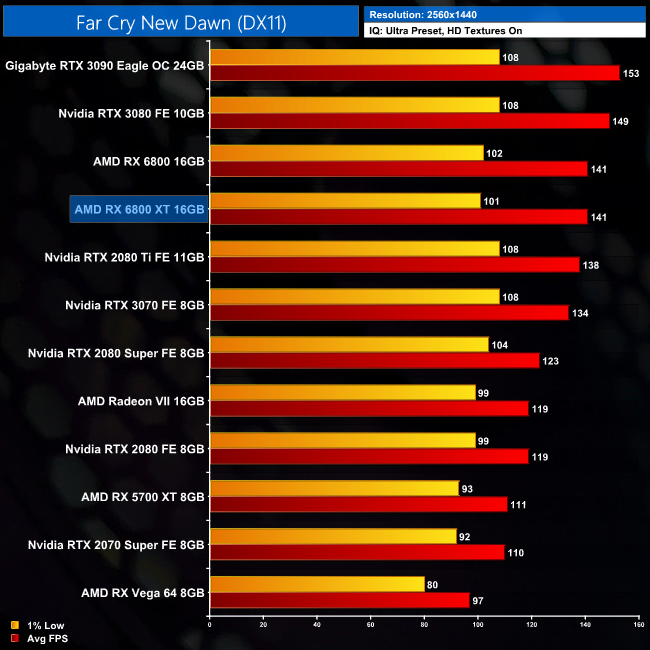 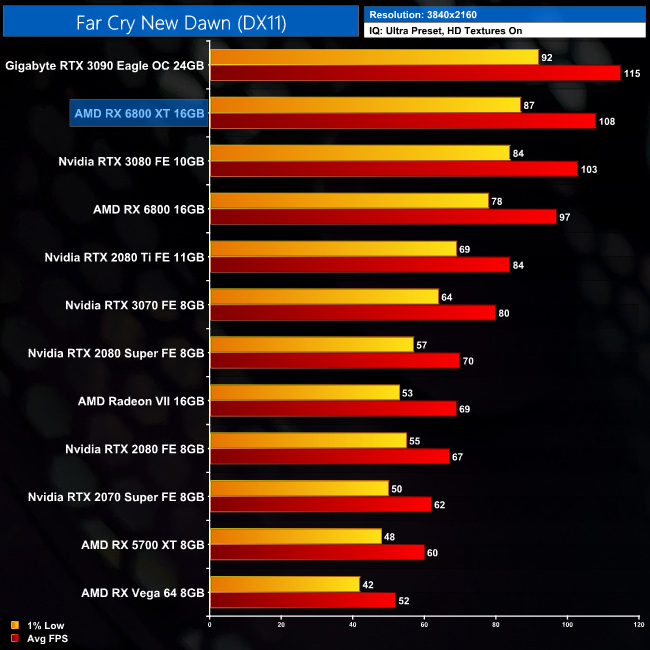 This will probably be my last set of reviews using Far Cry New Dawn as it’s CPU-limited nature makes for some strange results – at 1440p, for instance, the RX 6800 is a frame faster than the RX 6800 XT.