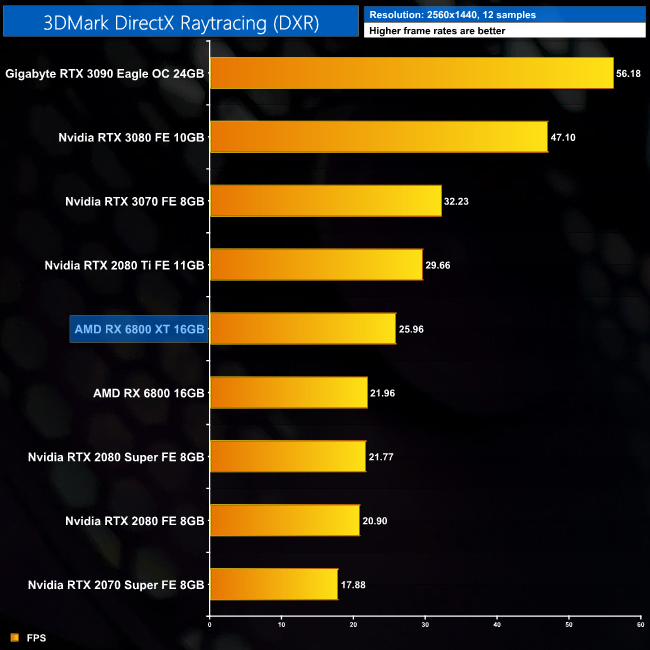 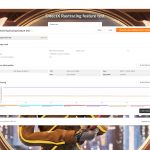 3DMark's DirectX Raytracing feature test is a new addition to our reviews. It's interesting as it measures only the ray tracing abilities of a GPU – unlike Port Royal, which is a hybrid-renderer using RT and rasterisation, this feature test is entirely ray traced.