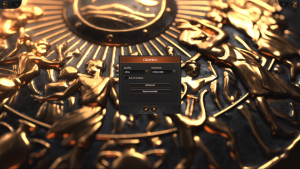 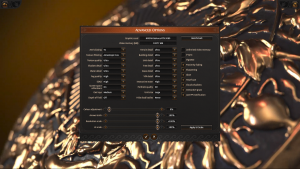 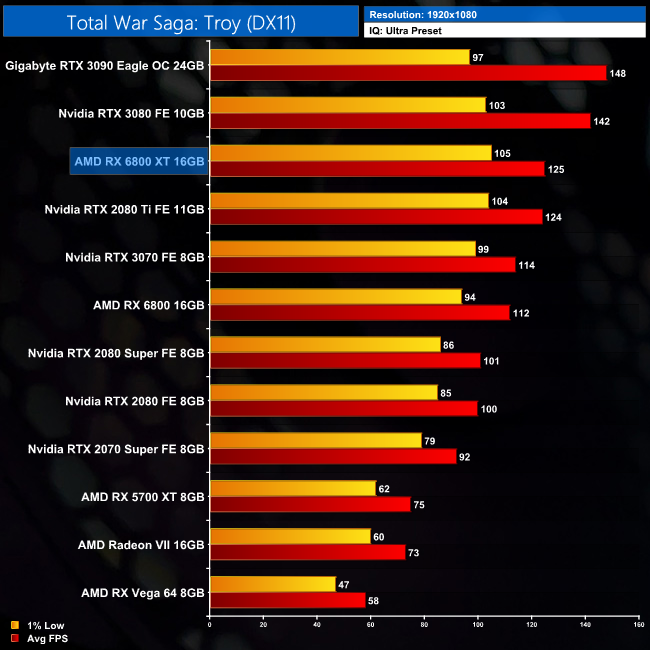 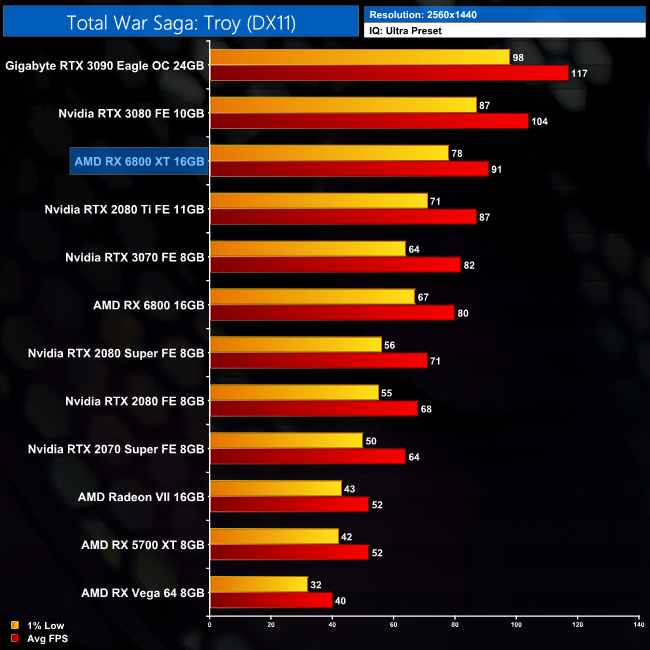 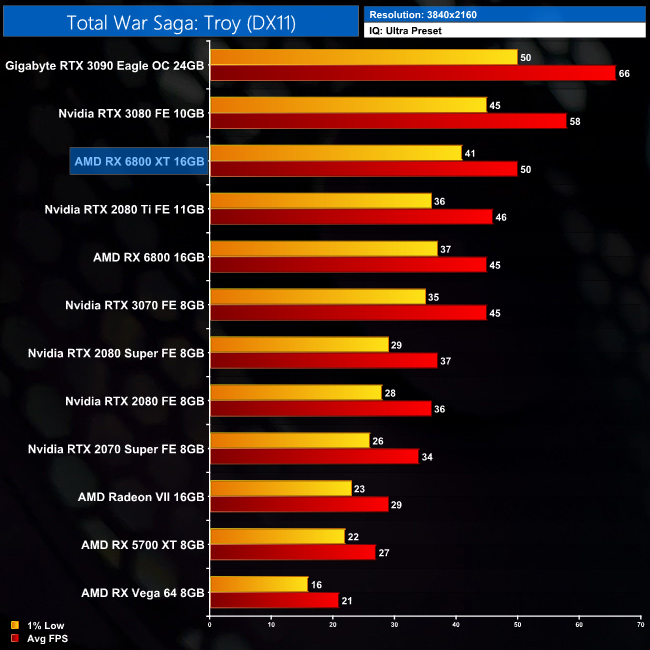 Total War games tend to prefer Nvidia hardware, and things are no different in Total War Saga: Troy. At 1440p, the RX 6800 XT is 13% slower than the RTX 3080, one of the biggest margins we have seen today.