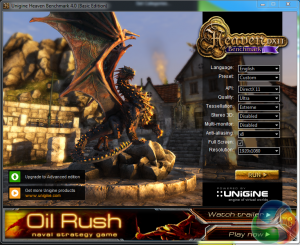 We run the test at 1080p and select EXTREME Tessellation, with 8 times Anti Aliasing. Quality is set to ULTRA. 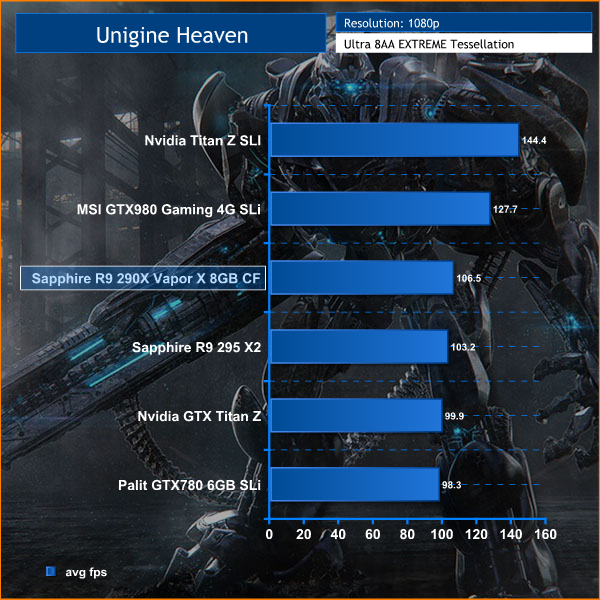 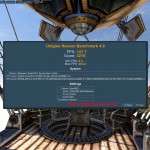 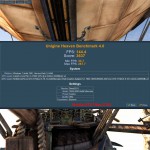 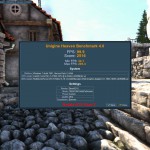 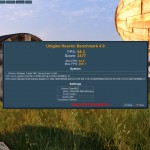 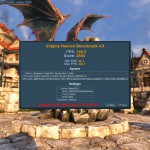