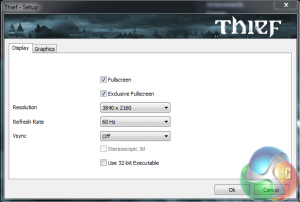 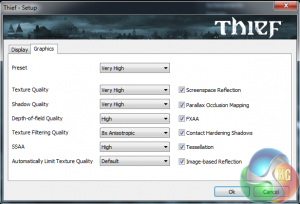 We test at Ultra HD 4K with the ‘very high’ setting enabled. 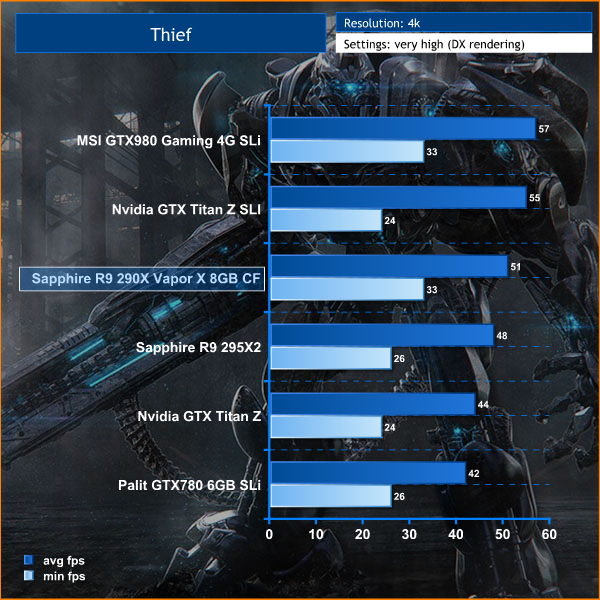 The MSI GTX980 Gaming 4G cards scored very well in this benchmark thanks to the very high core clock speeds. The Quad SLI driver profile didn’t work out too great, especially as the minimum frame rate was identical to the single card. 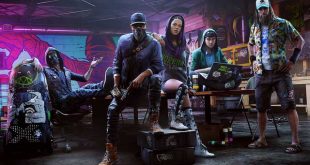