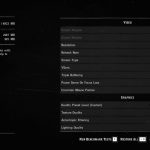 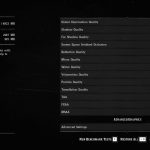 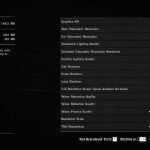 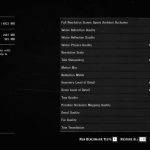 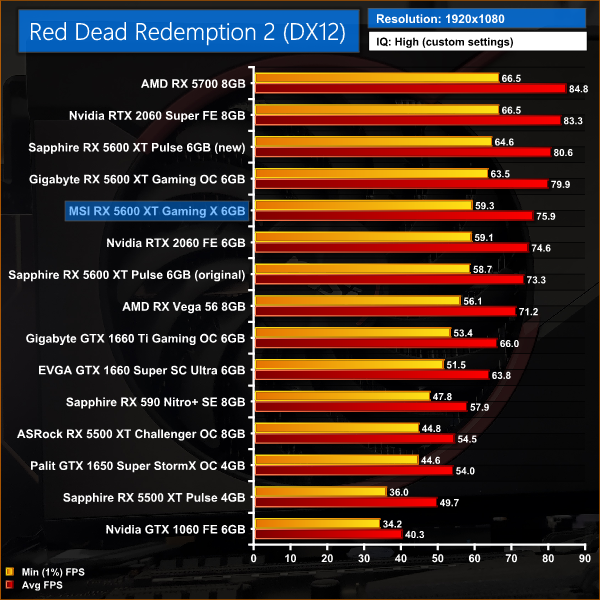 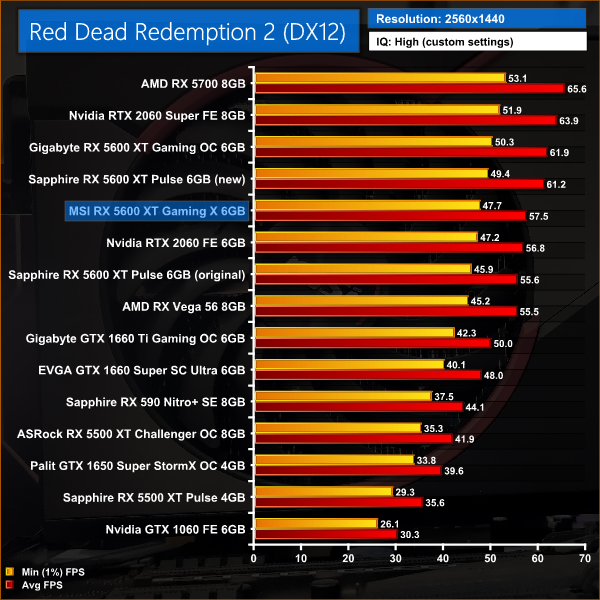 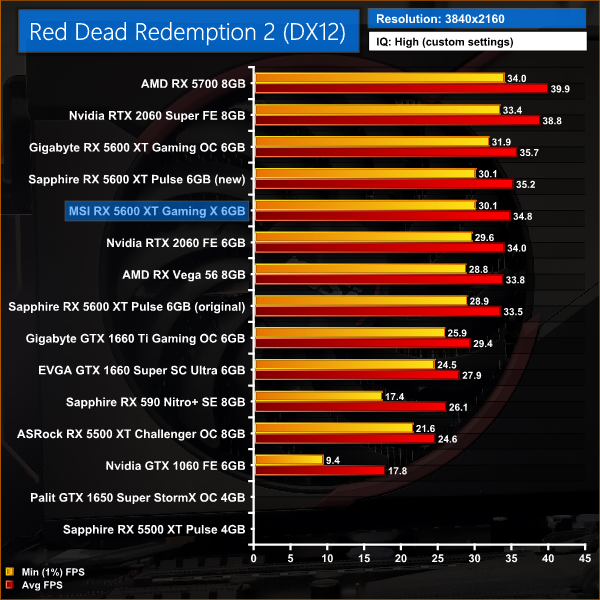 As for Red Dead Redemption 2, at 1080p the Gaming X holds a 4% performance lead over the Pulse running the old BIOS, thanks to its higher GPU frequency. Updating the BIOS on the Pulse, however, pushes that GPU into another 6% lead over the Gaming X.