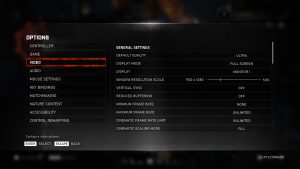 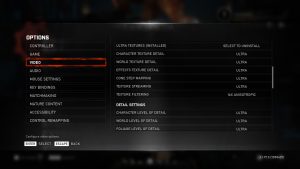 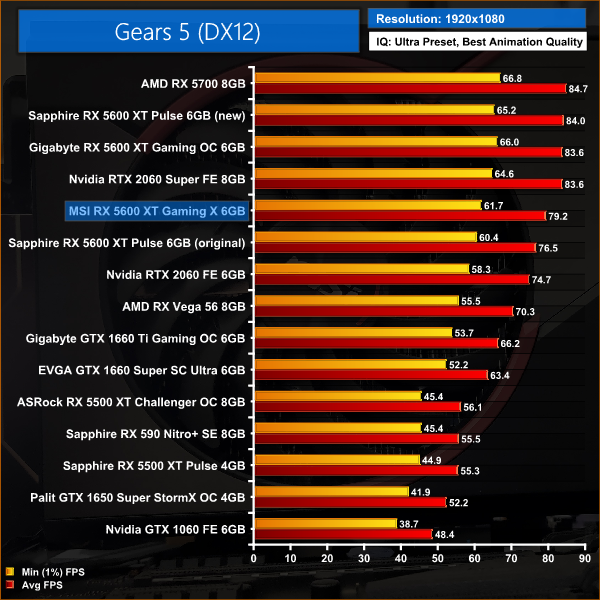 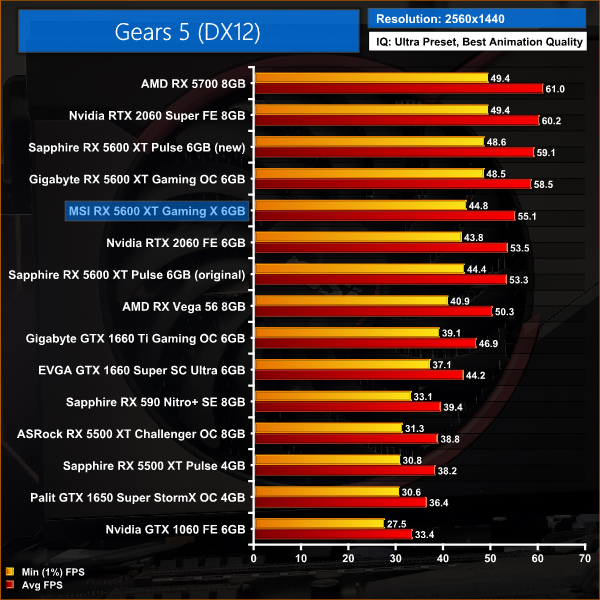 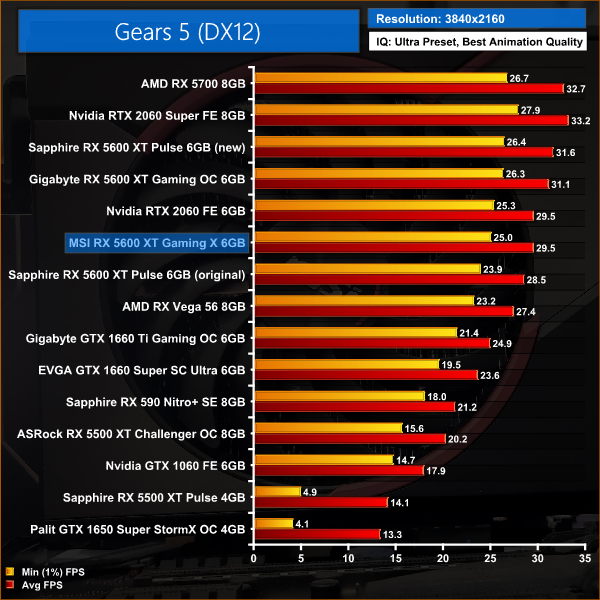 Gears 5 sees the Gaming X fall further behind the other 5600 XTs which are running 14Gbps memory – at 1080p, for instance, it is 6% slower than the Pulse using its updated BIOS. Compared to the Pulse running 12Gbps memory, the MSI card is 4% faster.