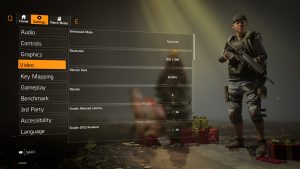 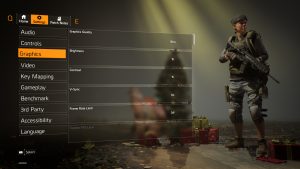 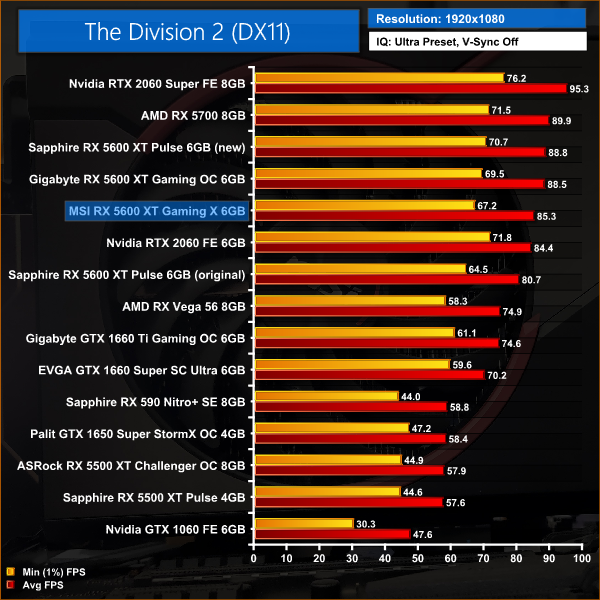 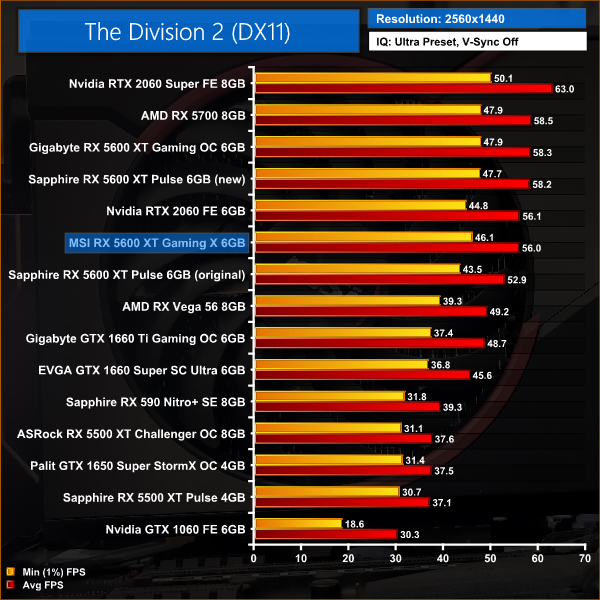 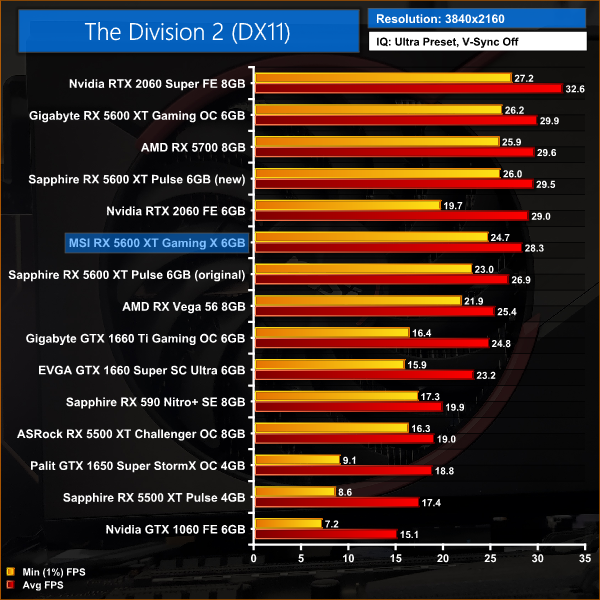 In the Division 2, we see more favourable results for the Gaming X – it would seem this game responds better to increased GPU speed as opposed to increased memory speed. At 1080p for instance, the Gaming X is just 4% slower than the Pulse with its new BIOS, while compared to the Pulse using the old BIOS, MSI’s card is 6% faster.

At 1440p, those margins of difference are exactly the same, so the Gaming X is still performing closer to the Pulse with its updated BIOS than it is to the Pulse using the old BIOS.