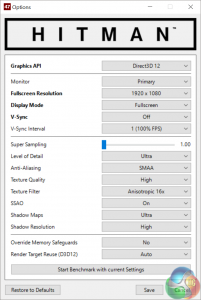 We test with many of the settings maximised – see the image above. We test in Direct X 12 mode. 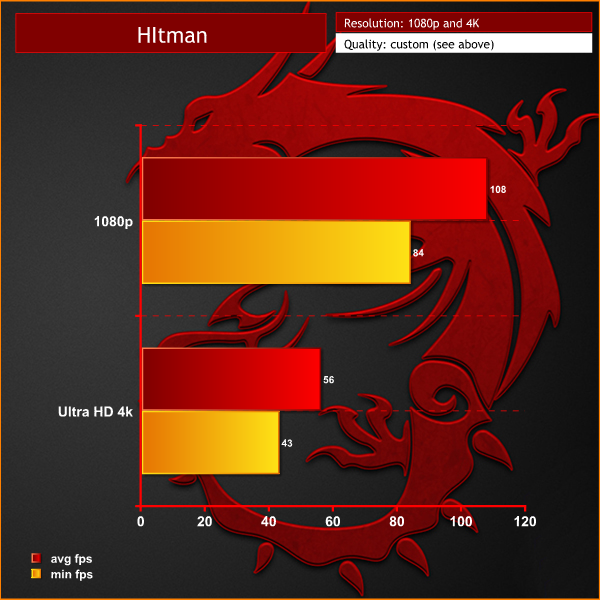