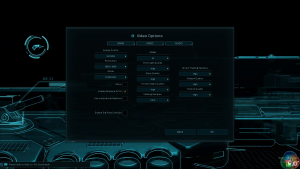 Ashes of the Singularity can only use graphics cards if they are seen by the system as running outside an SLI or Crossfire configuration. We therefore disable SLi to get the best results. 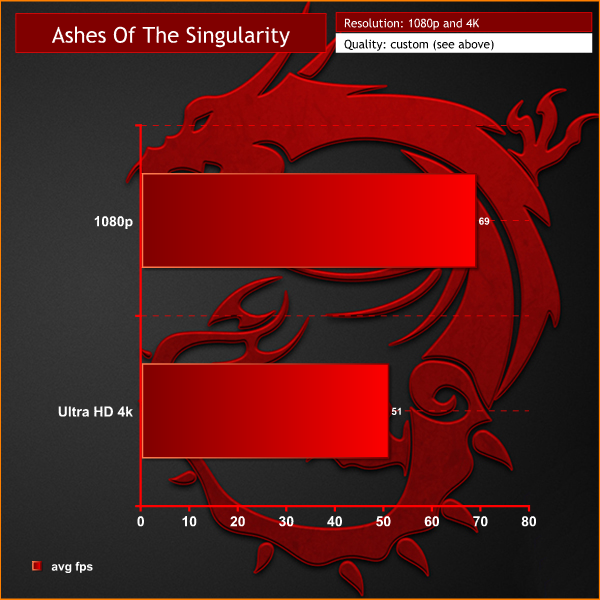 Excellent performance at both 1080p and Ultra HD 4k resolutions.