We test at the ULTRA profile with the image quality maxed out. 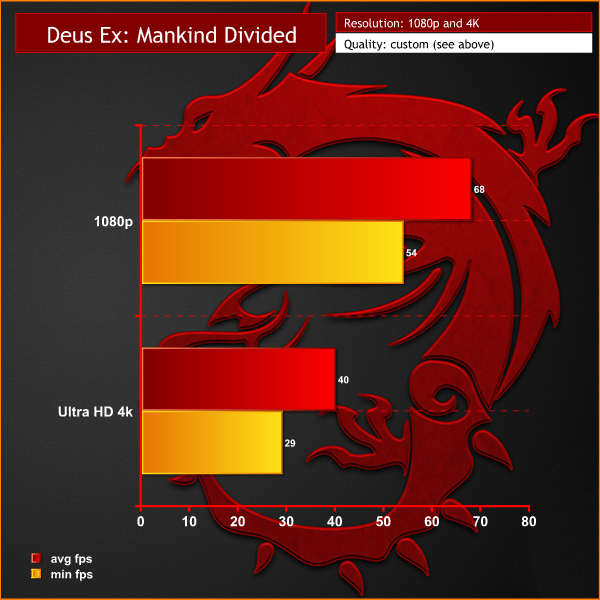 This is a demanding engine and SLI support is lacking. That said, overall performance is pretty good at 1080p.