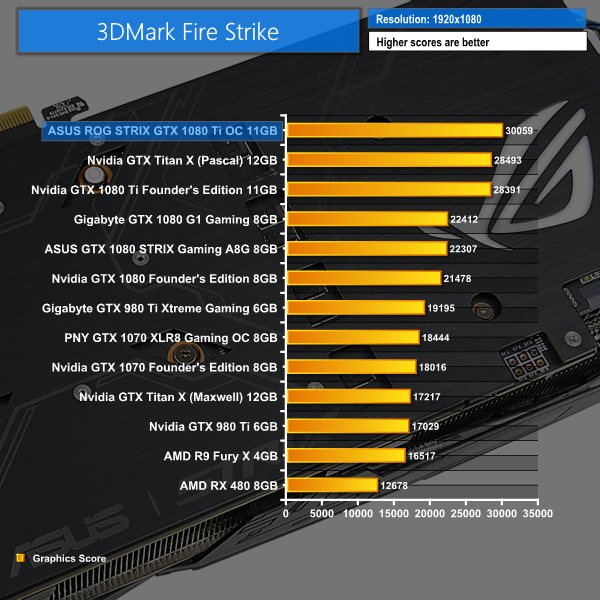 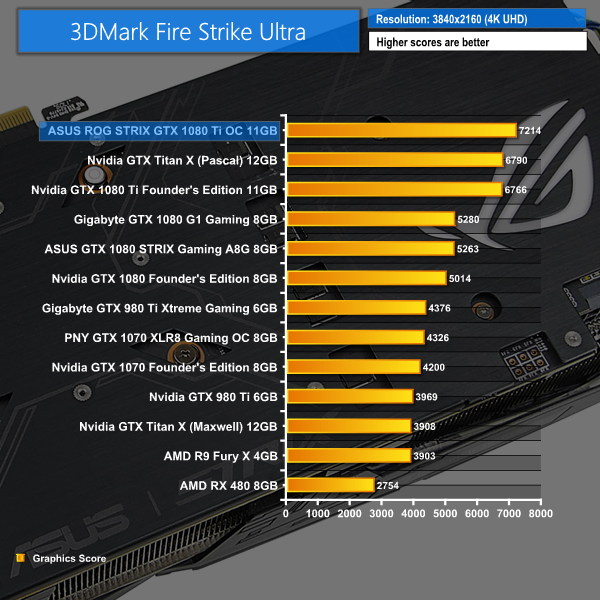 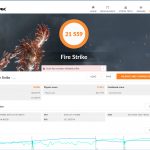 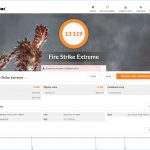 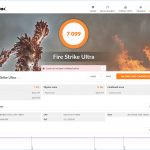 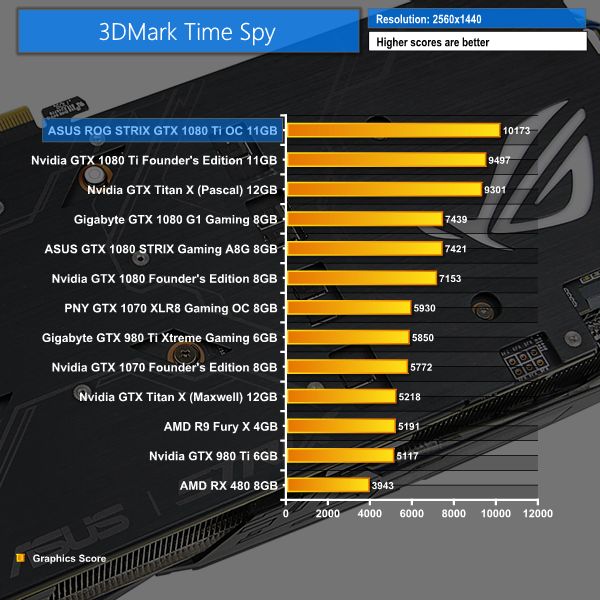 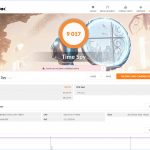 ASUS’ overclocked GTX 1080 Ti makes a strong start in the set of 3DMark tests. Chart-topping scores are delivered for the Fire Strike runs, as well as Time Spy.