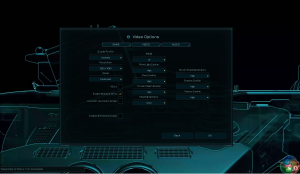 We test the final retail game at 4k resolution and with EXTREME image quality settings, shown above. Enable multiple GPU’s was ticked on. 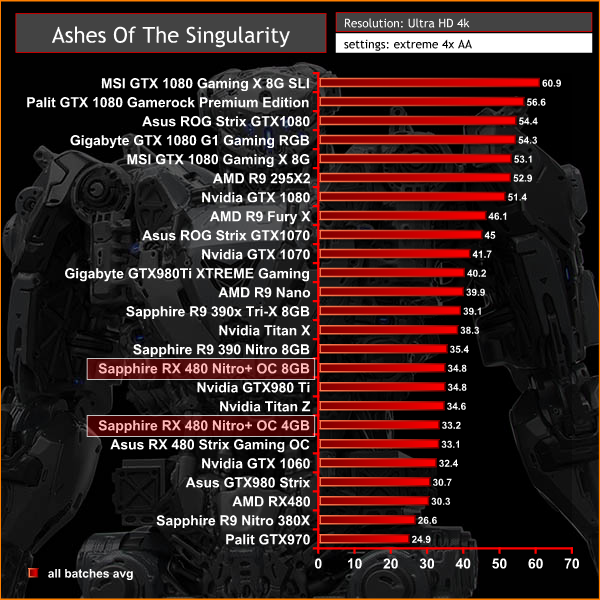 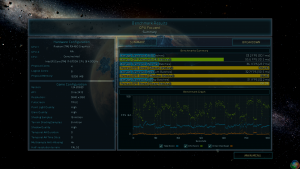 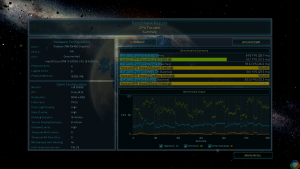 At Ultra HD 4K the faster clocks and extra memory really help the 8GB Nitro+ OC push ahead. This particular card actually manages to outperform the GTX980 Ti, which is quite an achievement.