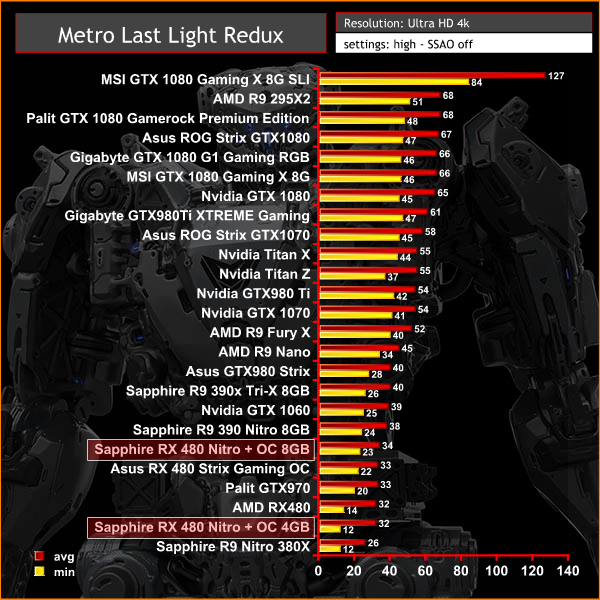 At Ultra HD 4k we see the advantages of spending a lot more money. Not everyone needs (or wants) a 4K resolution however.