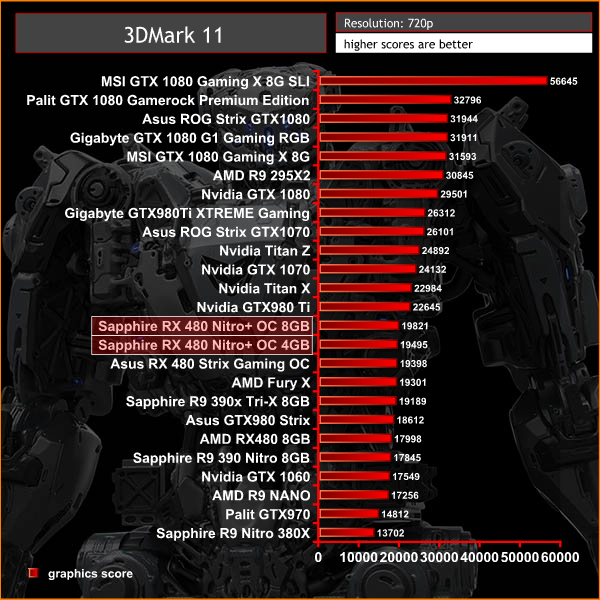 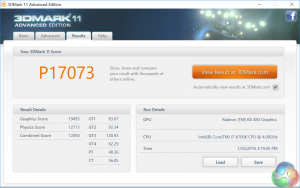 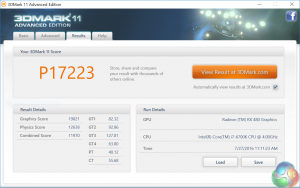 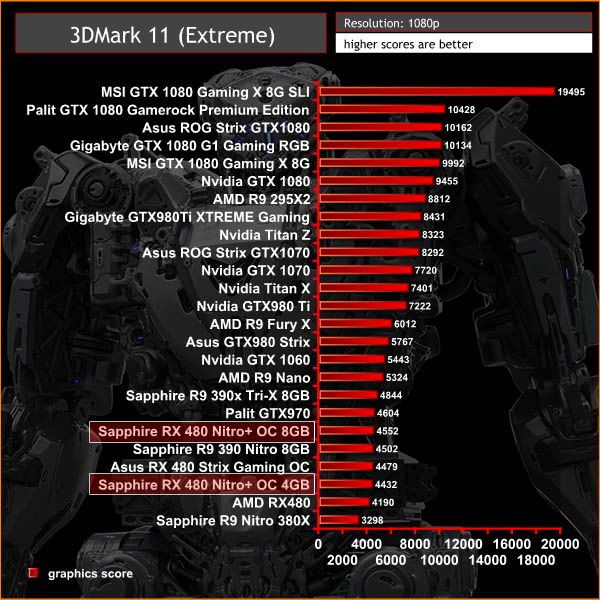 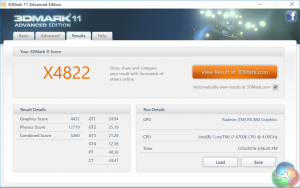 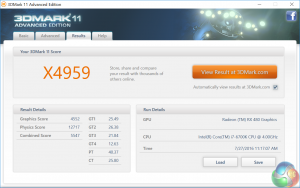 The Sapphire RX 480 Nitro + OC 4GB drops down a little in the graphs due to the reduced core and memory speeds. The 8GB version outperforms the Asus RX 480 Strix Gaming OC, and actually manages to claim a bit of a lead over the Sapphire R9 390X Tri-X 8GB from the last generation.