With an additional £400 to spend in our mid-tier system, the focus shifts to building a system that is capable of gaming and productivity with the AMD Ryzen 7 3700X CPU offering 8 cores and 16 threads, making it ideal for both gamers and content creators, such as Twitch streamers and YouTubers.

The addition of a Sapphire Radeon RX 5700 8 GB PULSE graphics card should allow the resolution to be pushed up to 1440p in most games and high-speed storage is doubled to 1 TB with the Crucial P1 M.2 NVMe SSD with the SeaSonic Focus GX 750 providing reliable power delivery with a fully modular cable design.

An upgrade to CPU cooling is possible in the mid-tier budget systems with the Arctic Liquid Freezer II all-in-one CPU cooler, combined with a mid-tower case that offers improved airflow so users can dabble with overclocking and fine-tuning. Both the Gigabyte B450 Aorus Pro motherboard and the Phanteks Eclipse P400A case, as well as the crucial Ballistix DDR-3600 memory offer some RGB lighting to enhance the system appearance. 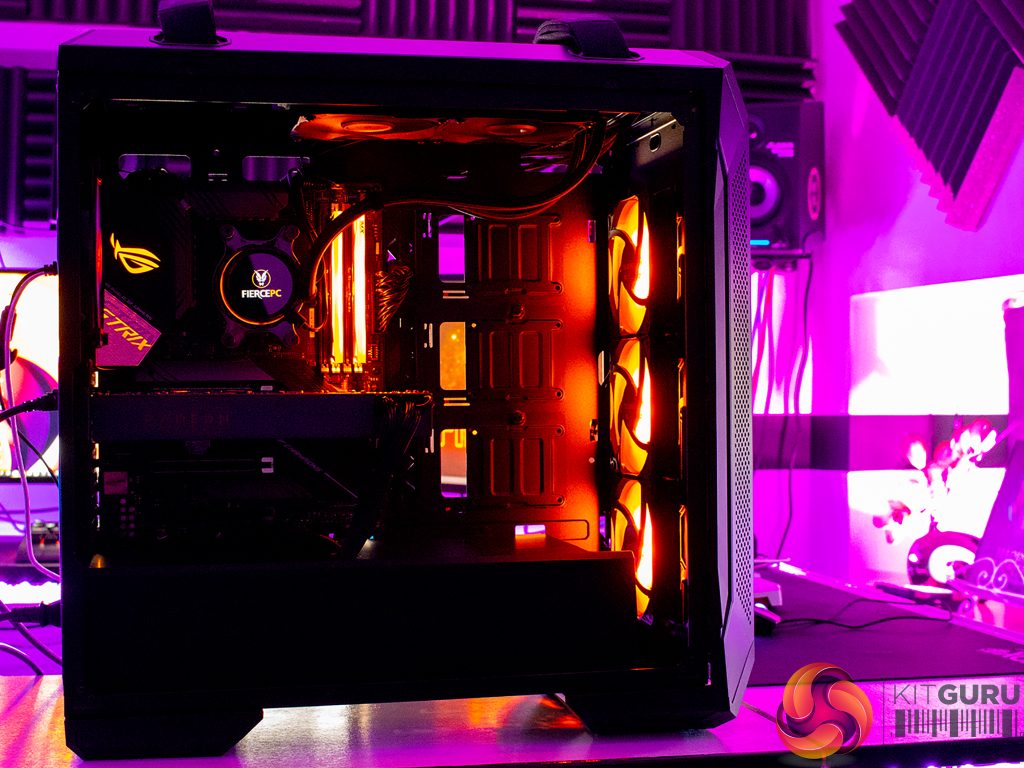 With less choice available in terms of core count in the current generation of Intel processors compared with AMD desktop alternatives, our Intel mid-tier system is just a six-core CPU. However, the Intel Core i5-9600K processor is the perfect CPU for mid-tier gaming. Combined with a Gigabyte RTX 2060 Super graphics card will provide an excellent starter system for 1440p resolution gaming.

Even though the mid-tier Intel system may be marginally less capable for multitasking users such as Twitch streamers, the Gigabyte Z390 Gaming X motherboard platform offers overclocking scope for gamers to tune the system for the best possible performance.

We stick with the same storage options in the Intel mid-tier system, the 1 TB Crucial P1 M.2 NVMe drive can be used to store games for quick access and load times, while storage is backed up by the 2 TB Seagate Barracuda 7200RPM HDD for storage of less critical applications/games and other content such as photos, video and documents etc. 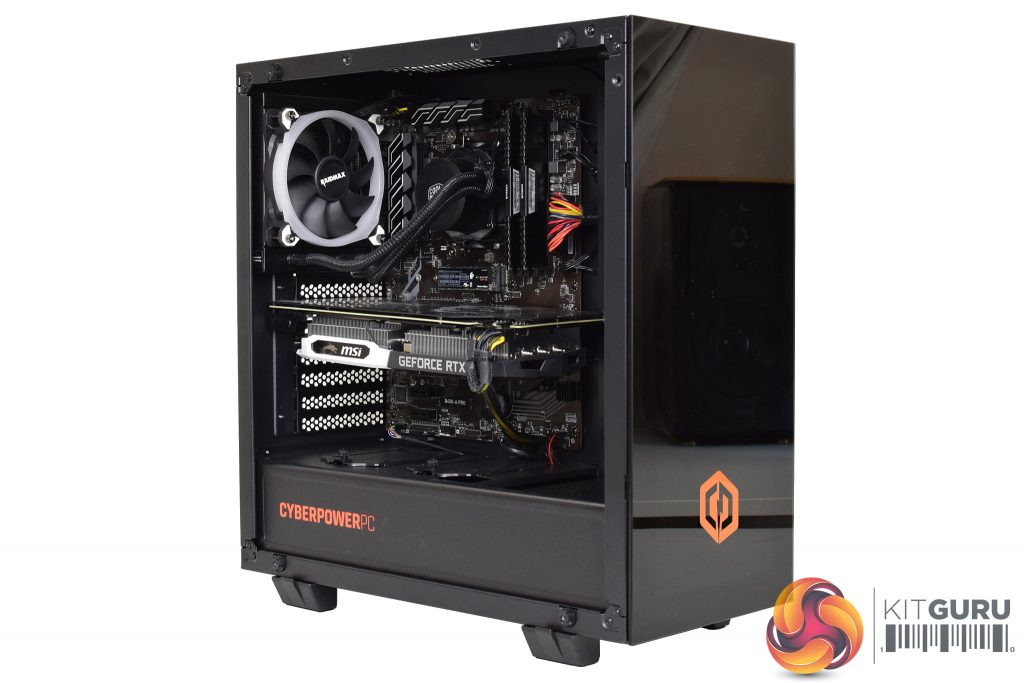