F1 2021 is the official video game of the 2021 Formula One and Formula 2 Championships developed by Codemasters and published by EA Sports. It is the fourteenth title in the F1 series by Codemasters and the first in the series published by Electronic Arts under its EA Sports division since F1 Career Challenge in 2003. The game was released on July 16, 2021, for Microsoft Windows, PlayStation 4, PlayStation 5, Xbox One, and Xbox Series X/S. (Wikipedia) 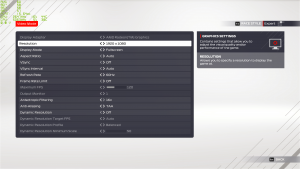 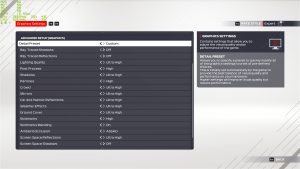 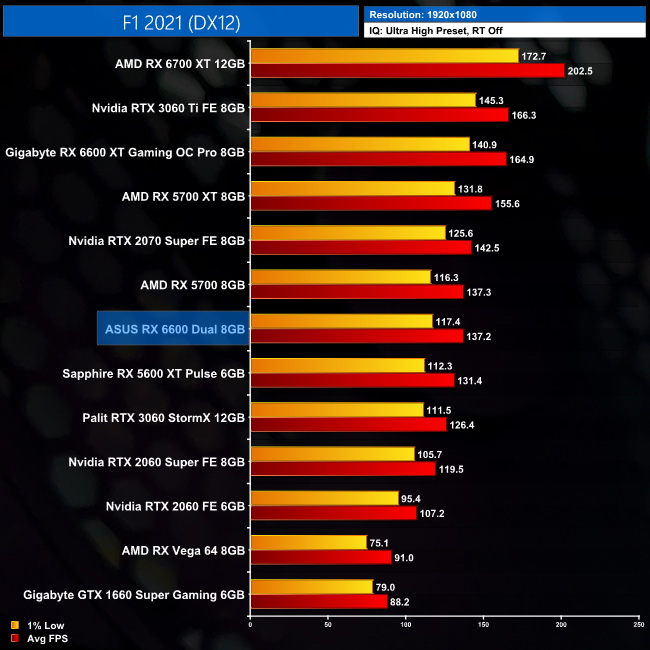 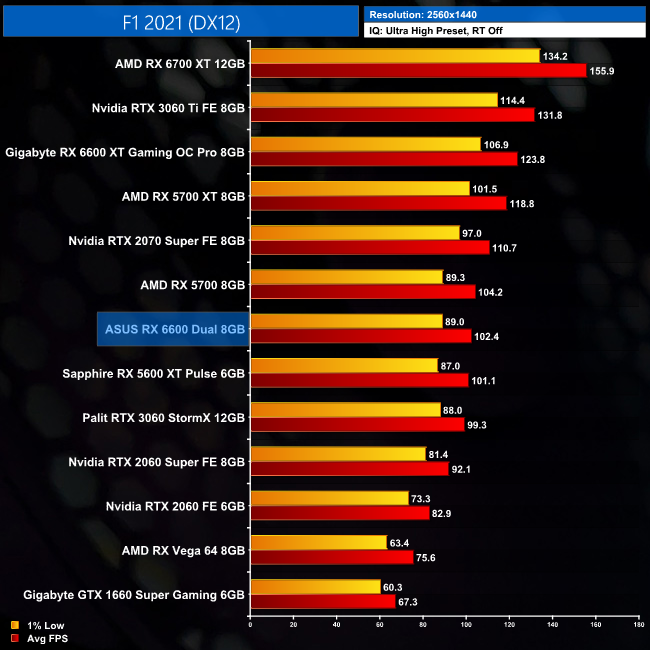 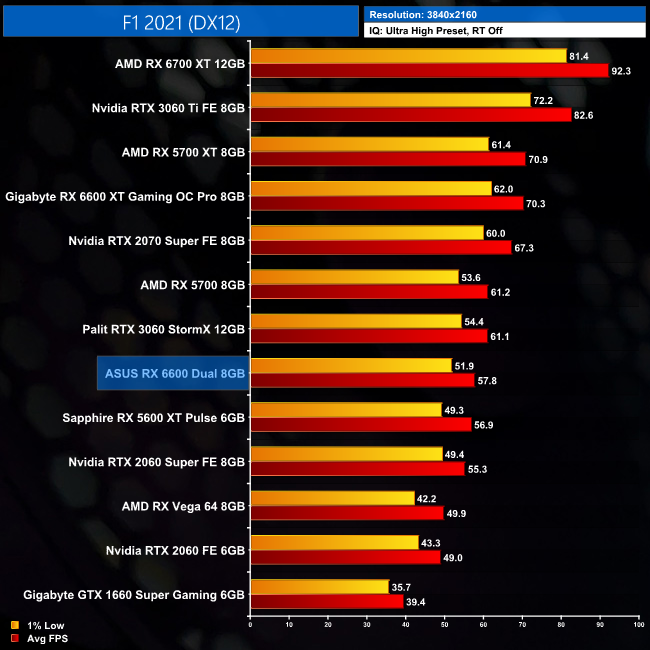