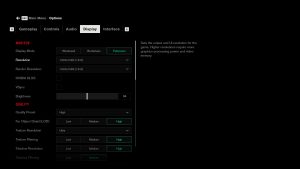 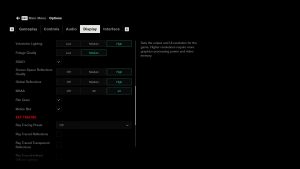 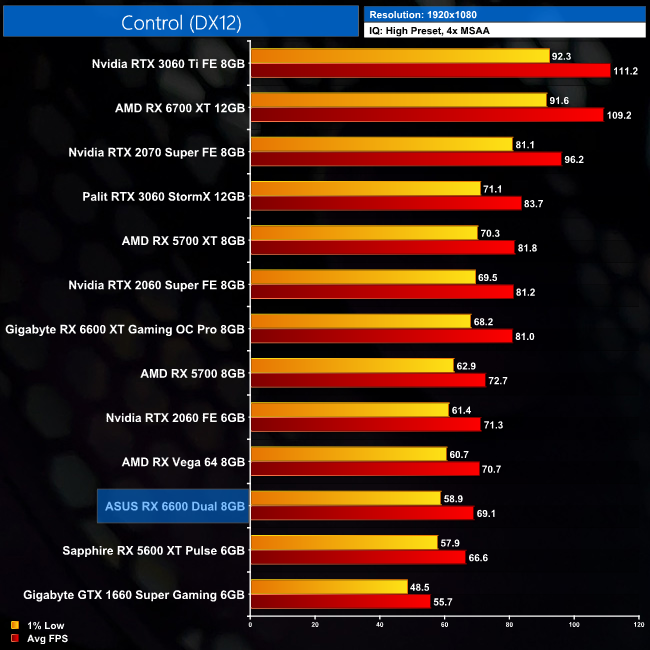 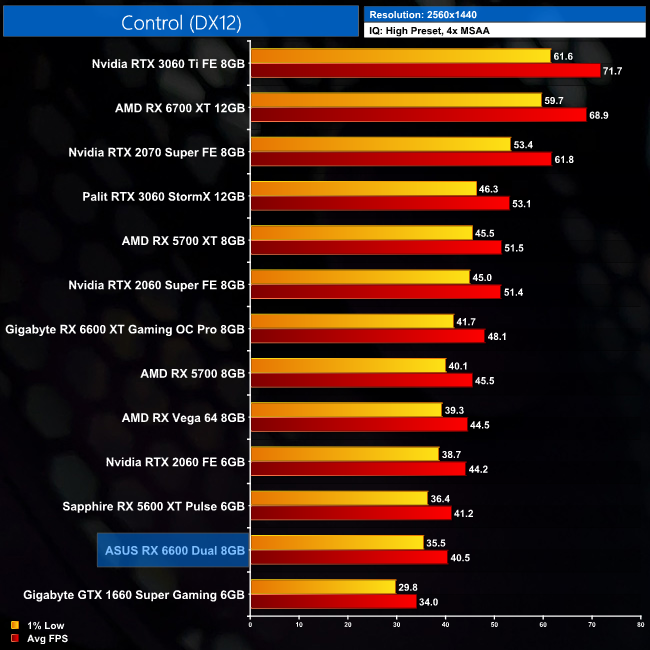 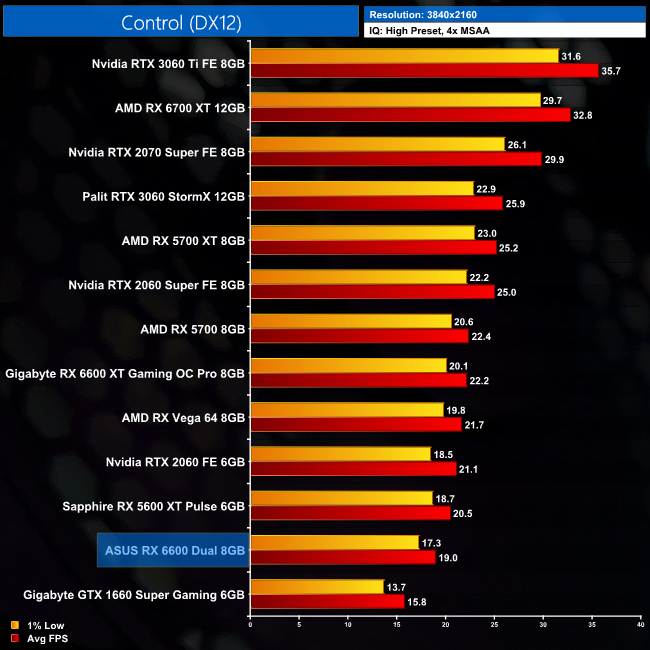 Control is next and by now we are all aware that this Nvidia-sponsored title runs best on… Nvidia hardware. The 6600 still does OK at 1080p, averaging just under 70FPS, but it’s well behind the RTX 3060 and even falls 2FPS short of the RTX 2060.