We test using the High preset, with Best Animation Quality (instead of Auto), DX12 API. 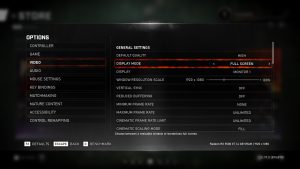 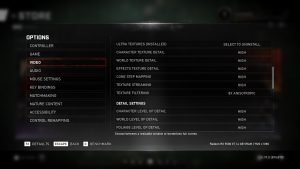 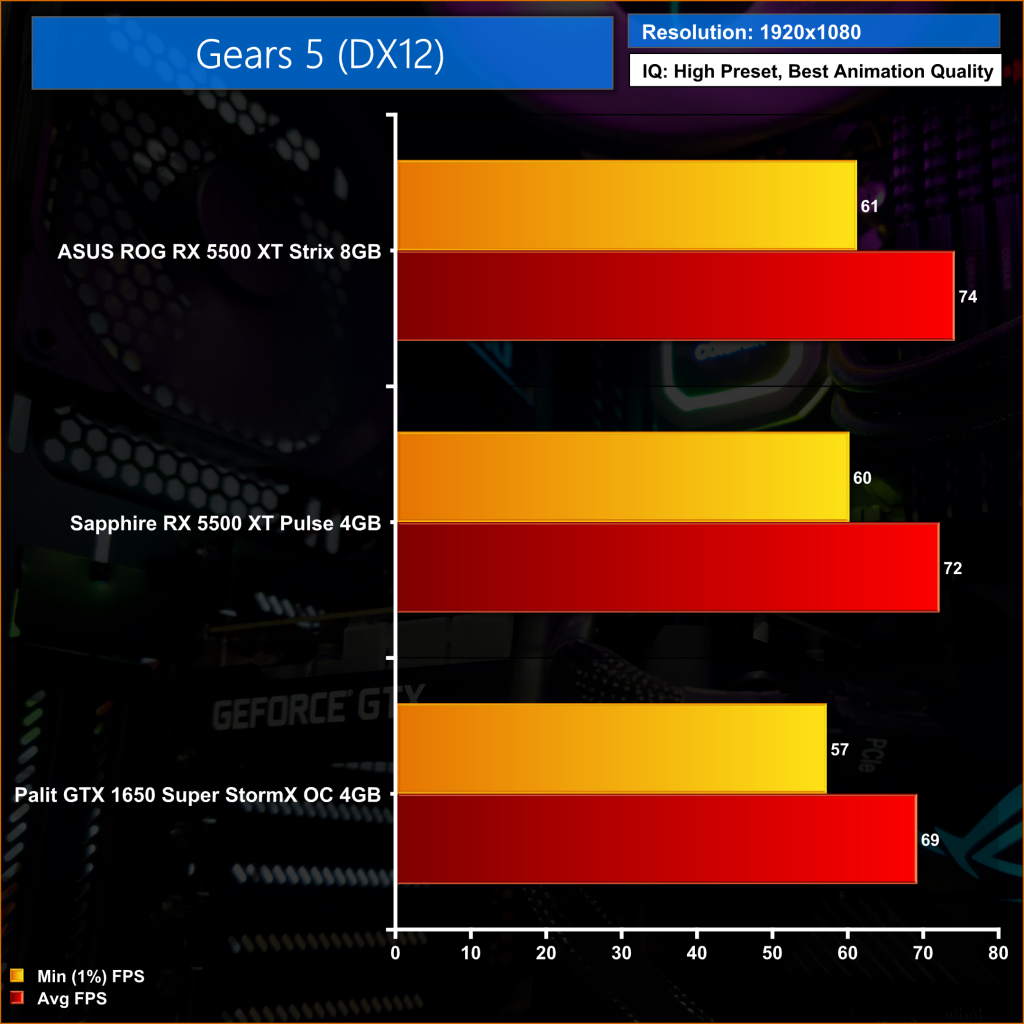 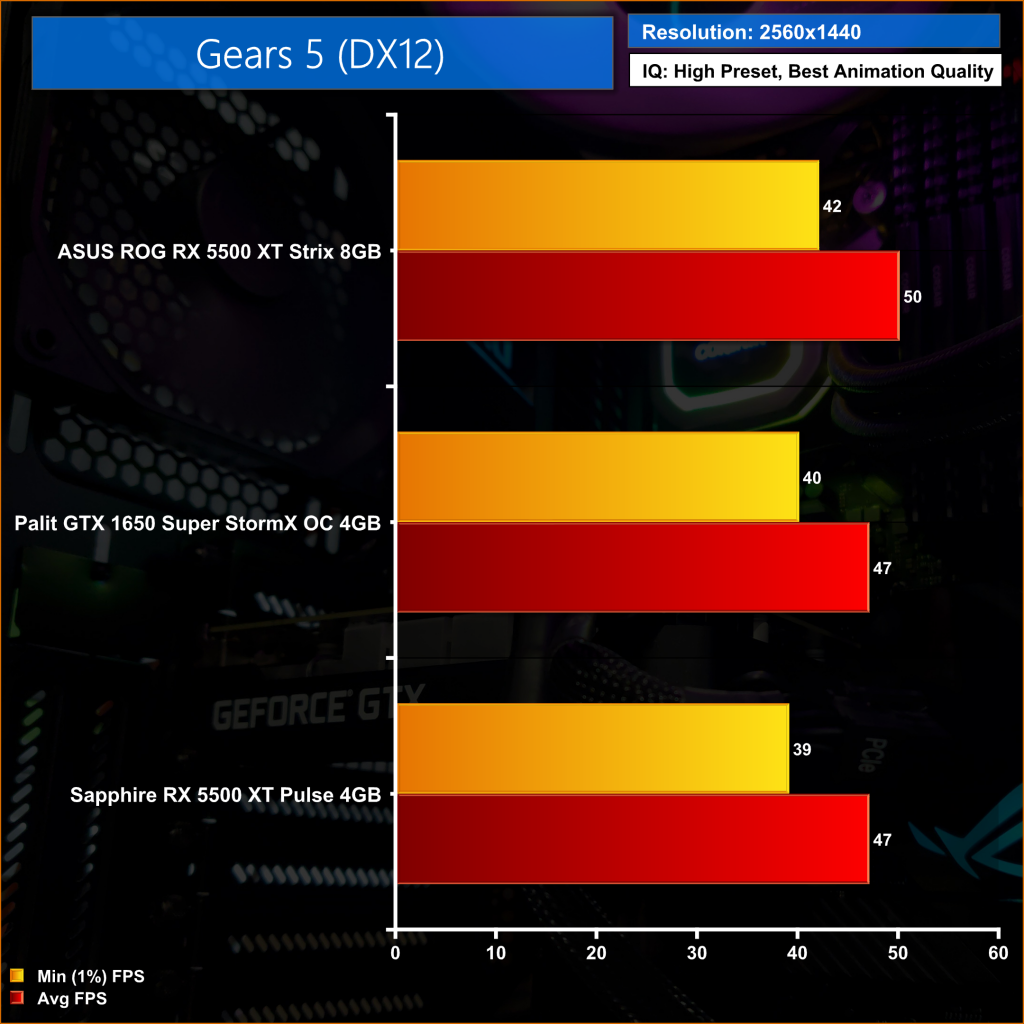