Star Wars Jedi: Fallen Order is an action-adventure game developed by Respawn Entertainment and published by Electronic Arts. It was released for Windows, PlayStation 4, and Xbox One on November 15, 2019. (Wikipedia). 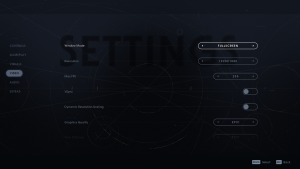 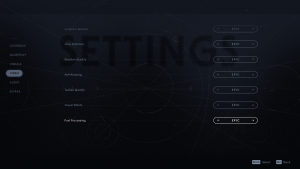 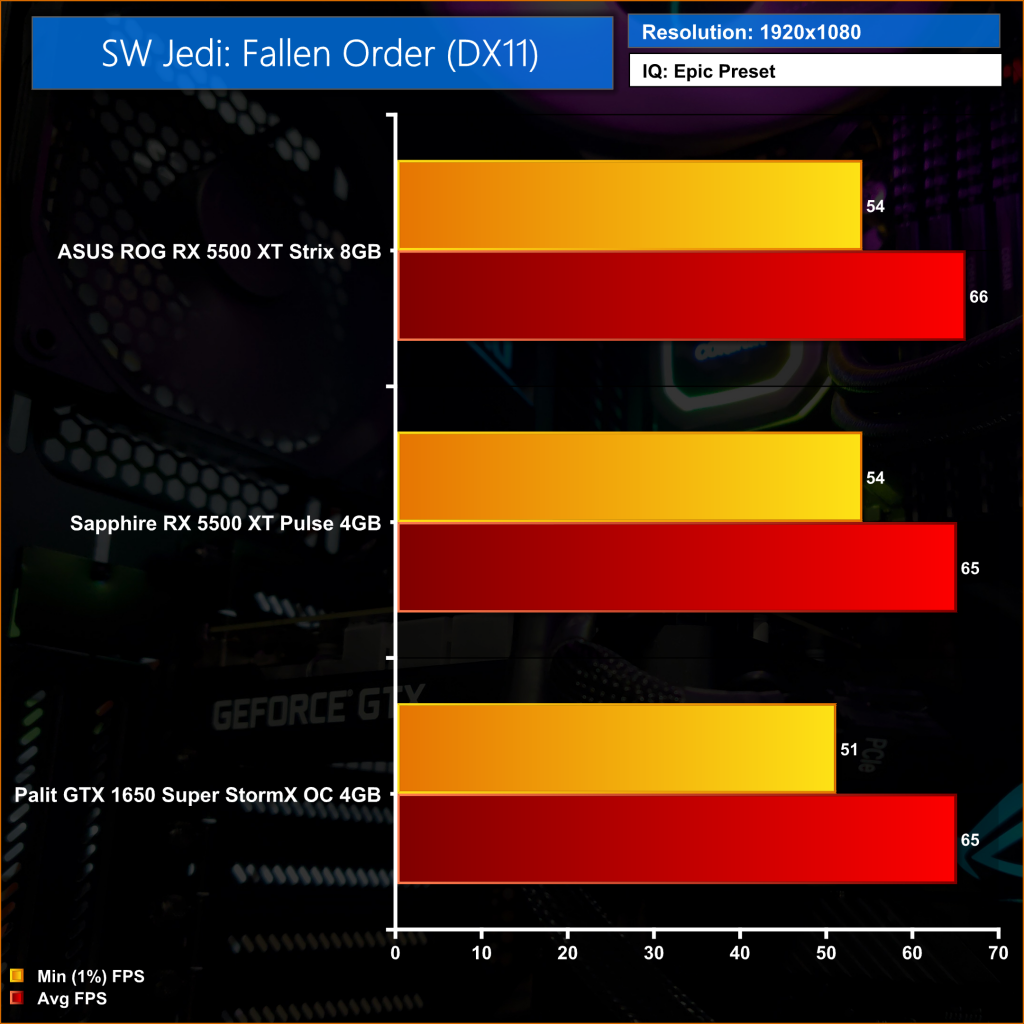 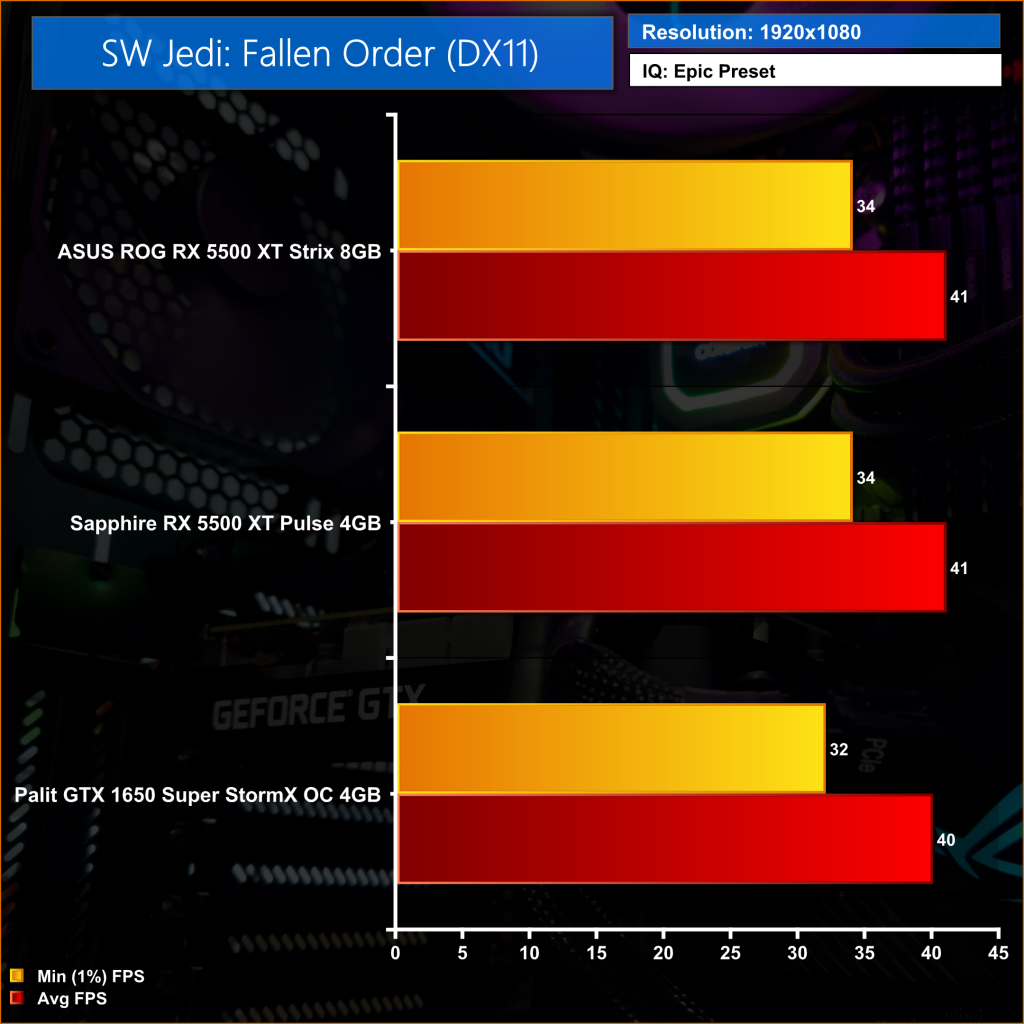 The penultimate game from our testing today is Jedi: Fallen Order, and this is the closest set of figures we have seen so far. Regardless of GPU, or memory allocation, performance between all three GPUs is pretty much identical. Any performance differences that are measurable are entirely inconsequential, so it is very much a tie here.