Death Stranding is an action game developed by Kojima Productions. It is the first game from director Hideo Kojima and Kojima Productions after their split from Konami in 2015. It was released by Sony Interactive Entertainment for the PlayStation 4 on November 8, 2019, and by 505 Games for Microsoft Windows on July 14th, 2020. (Wikipedia). 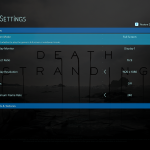 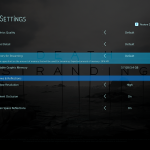 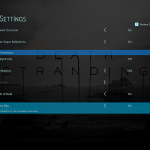 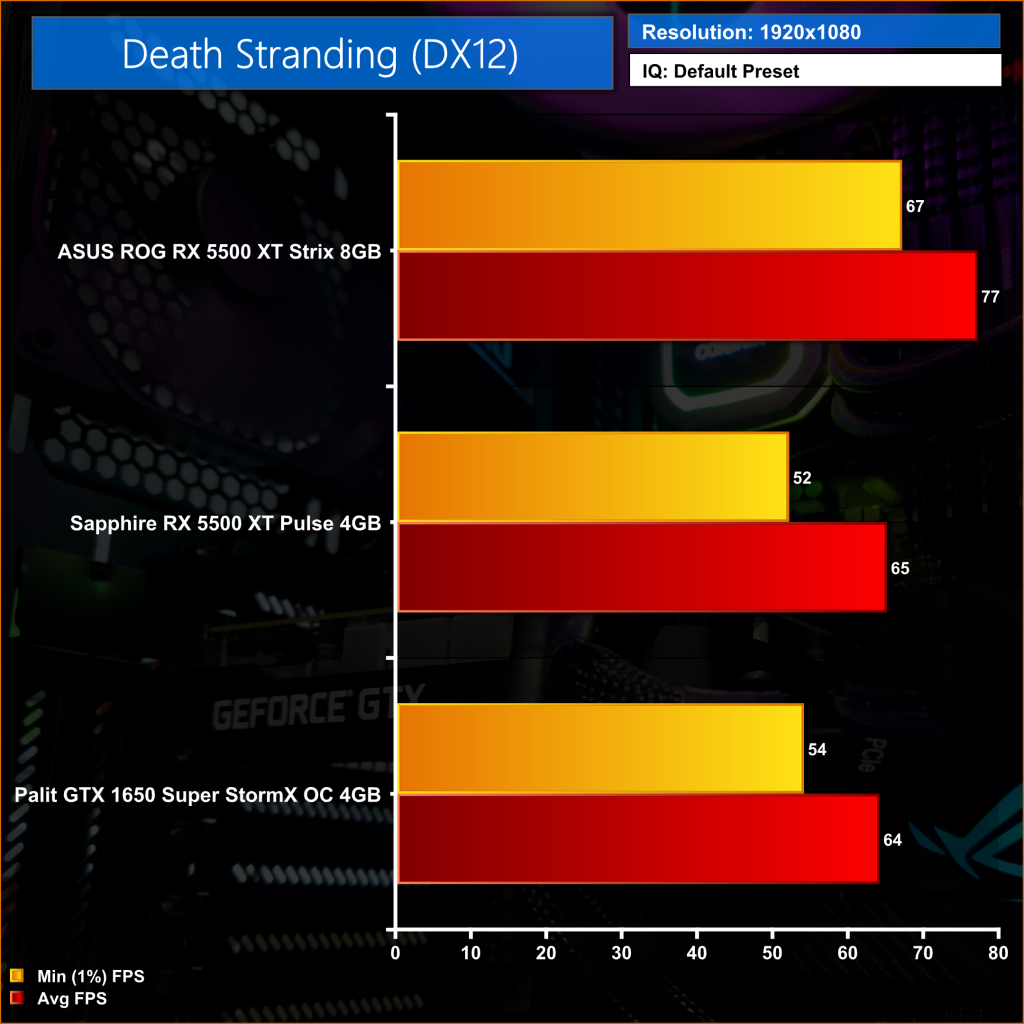 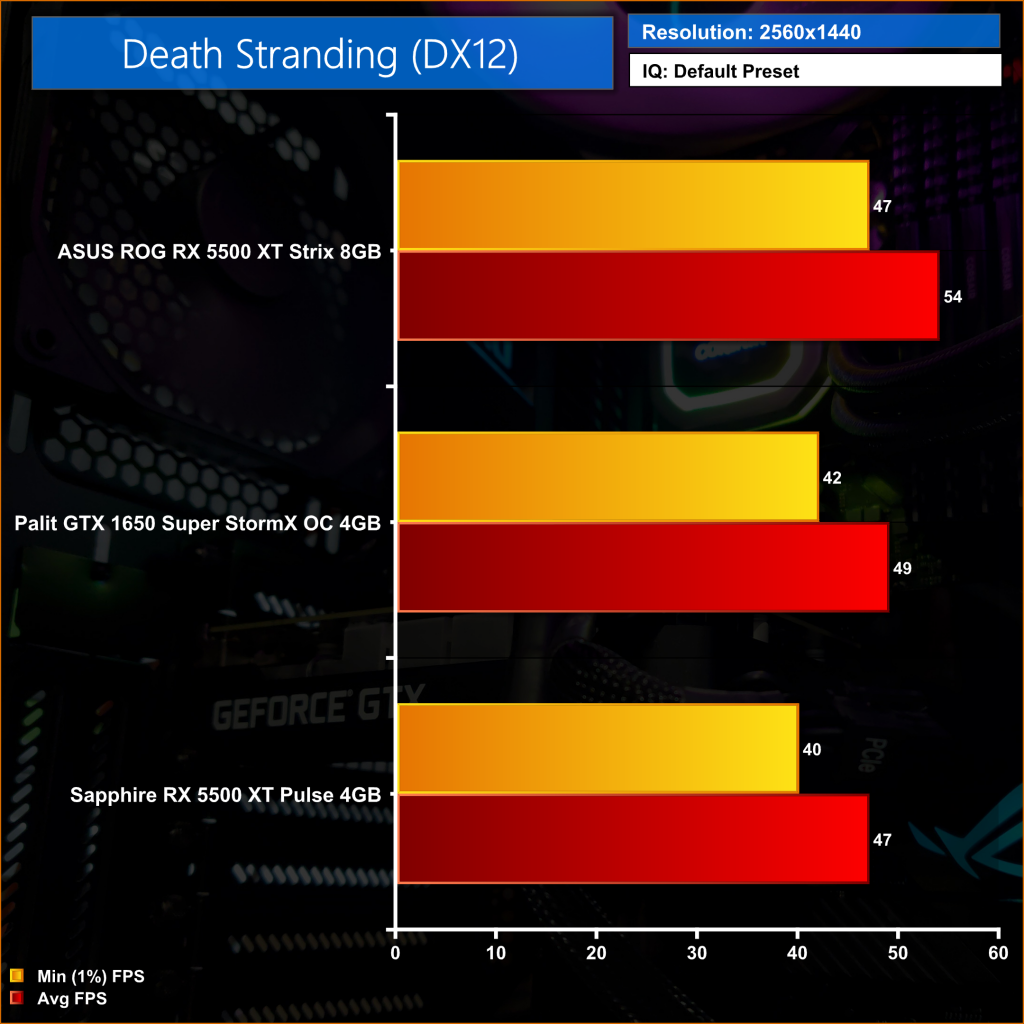 Death Stranding is the newest game in our set of benchmarks today, and we did a full performance analysis piece if you want to check that out. Using the Default settings – giving equivalent visual fidelity to playing the game on console – there is clearly something of a memory bottleneck for the 4GB cards in the test, as both the 1650 Super and 4GB 5500 XT fall well behind the 5500 XT 8GB. At 1080p, it's almost a 19% difference in favour of the 8GB card, so this is certainly a game which can benefit from larger frame-buffers.