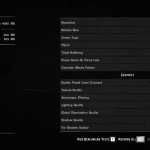 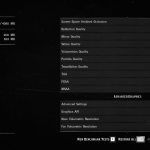 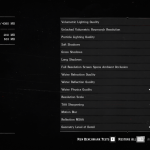 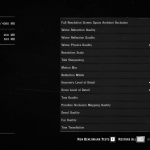 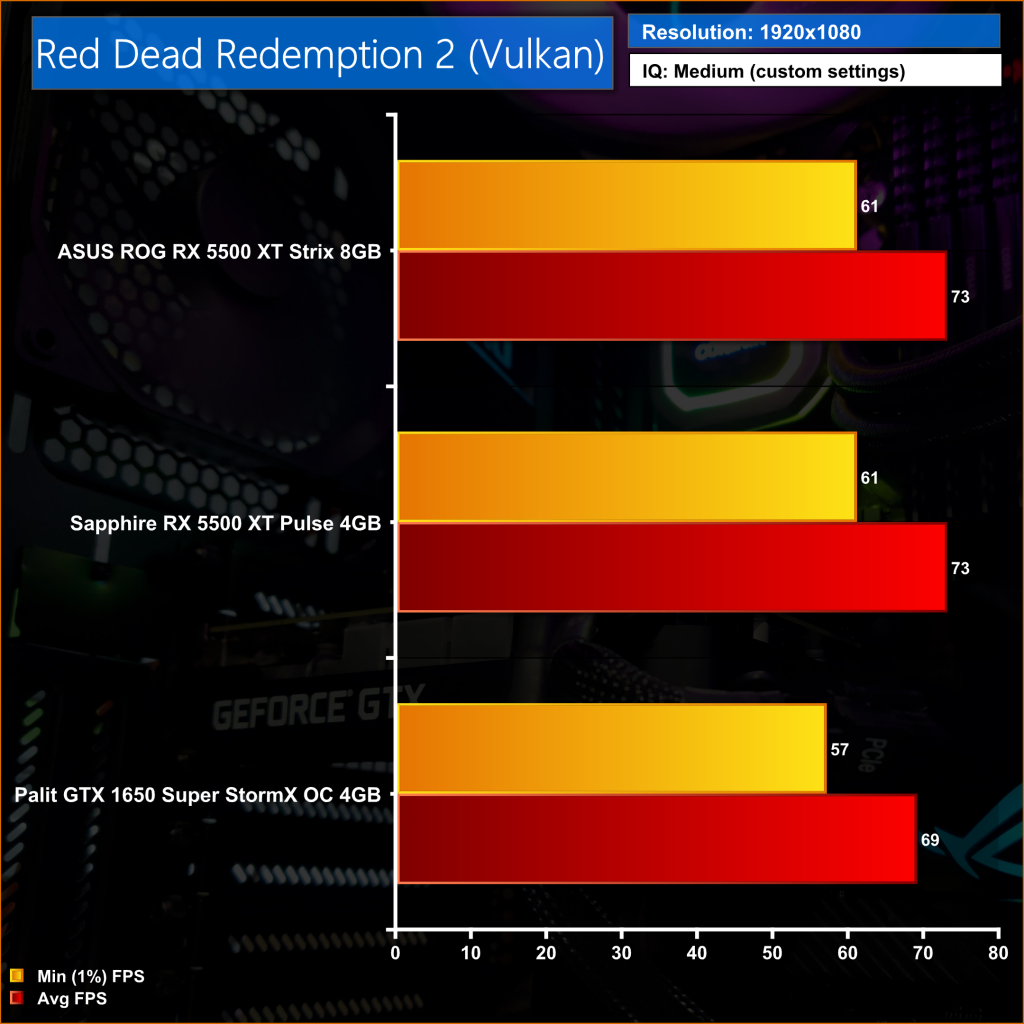 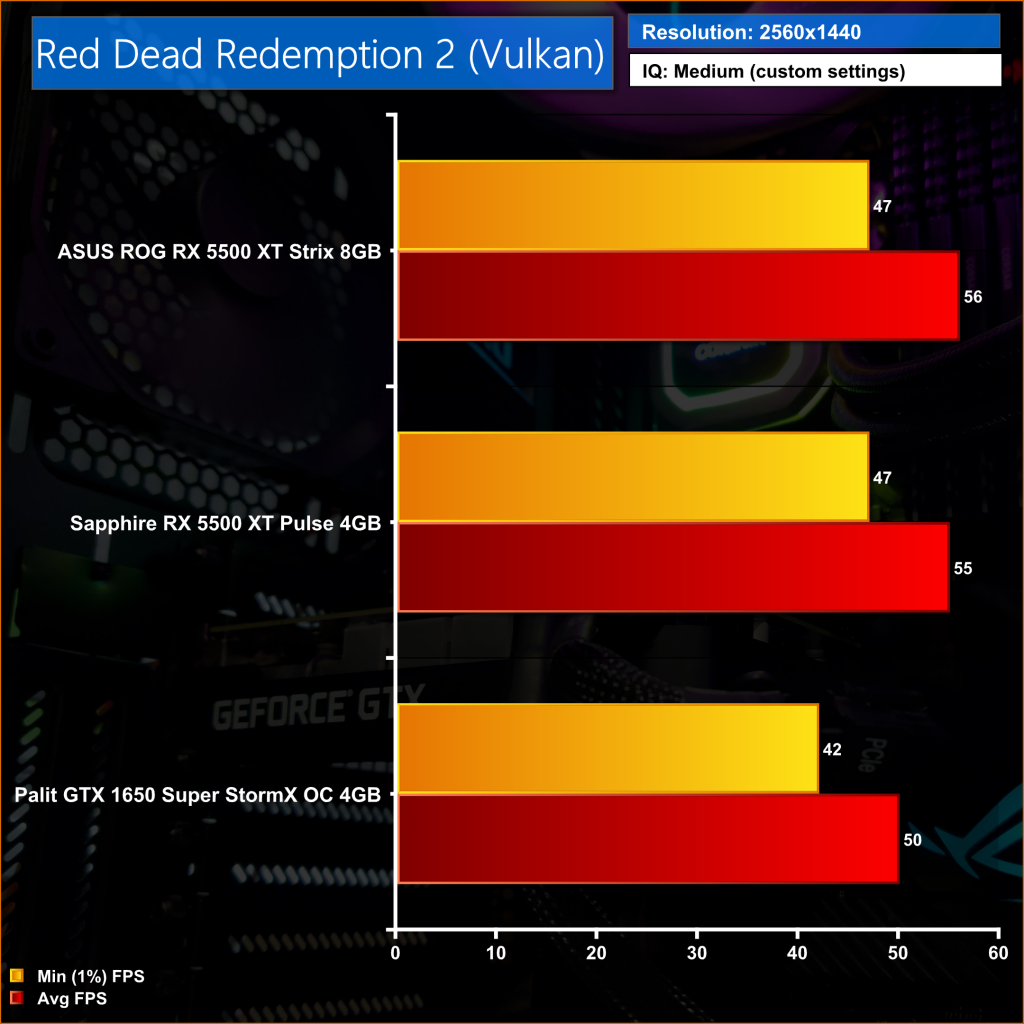 Read Dead Redemption 2 produces results very similar to Metro Exodus. At 1080p we are not memory limited, at least not using Medium settings as we are here, yet we can observe a very small preference for AMD hardware, with both 5500 XTs beating out 1650 Super by just under 6%.