Tom Clancy's The Division 2 is an online action role-playing video game developed by Massive Entertainment and published by Ubisoft. The sequel to Tom Clancy's The Division (2016), it is set in a near-future Washington, D.C. in the aftermath of a smallpox pandemic, and follows an agent of the Strategic Homeland Division as they try to rebuild the city. (Wikipedia).

We test using the High preset, but with V-Sync disabled, DX11 API. 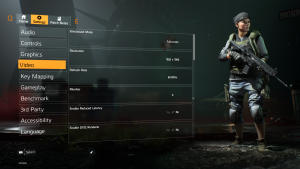 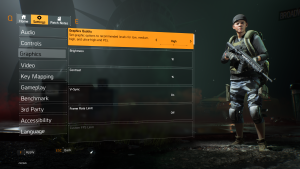 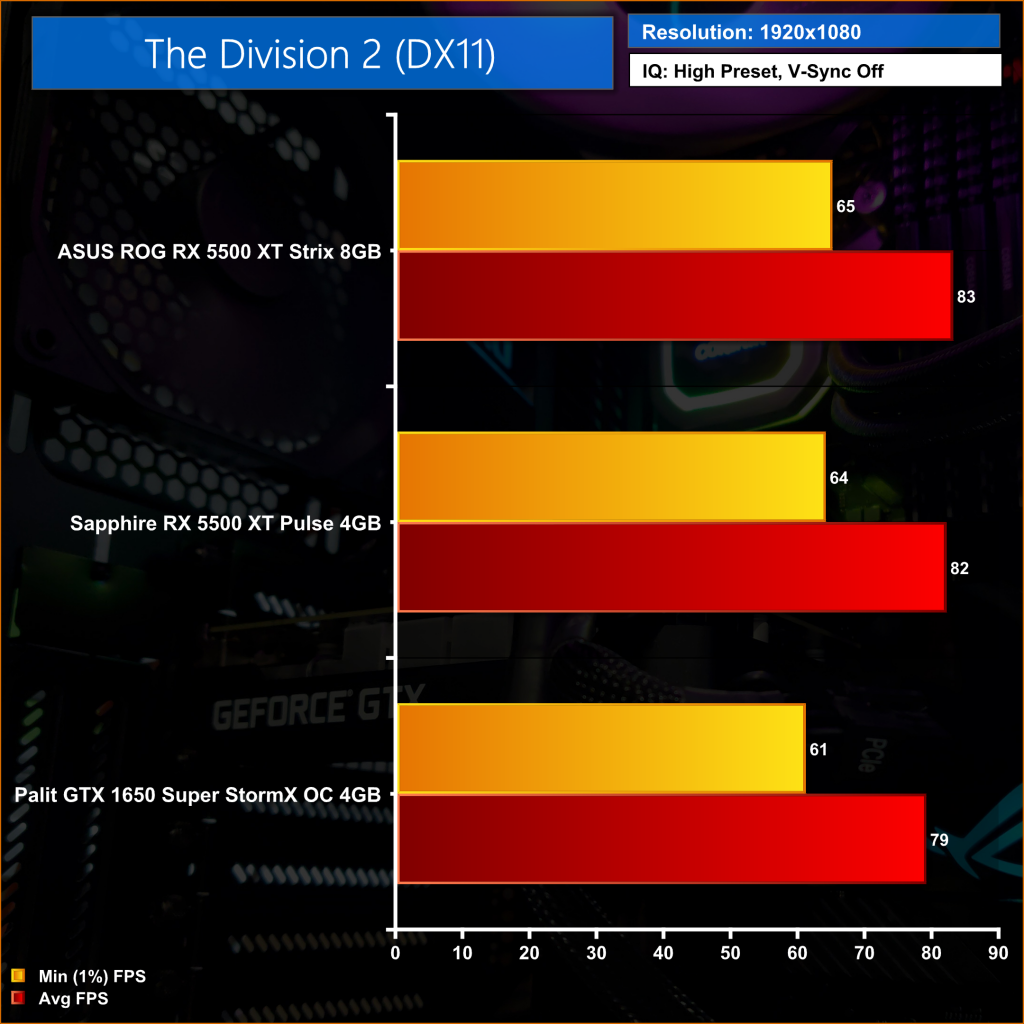 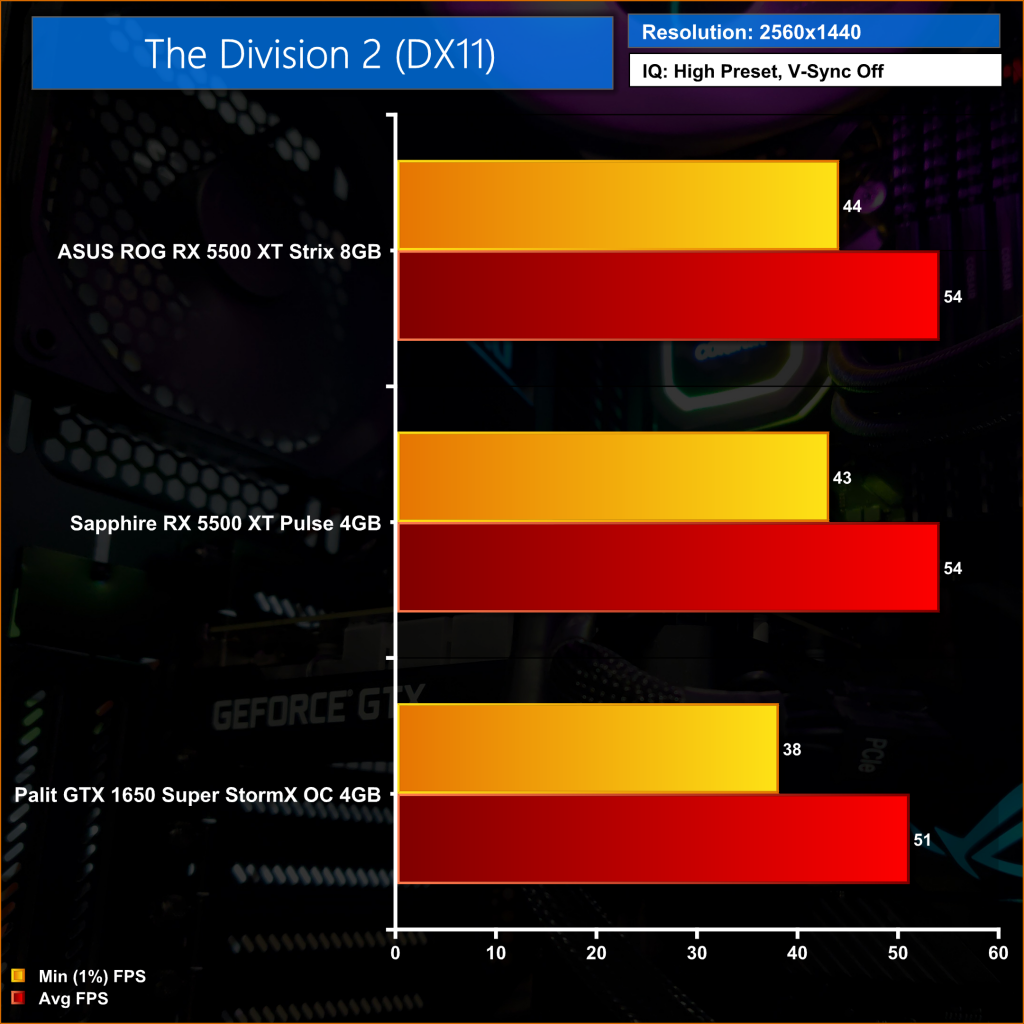 The Division 2 again sees all three cards clustered closely together, but here the AMD GPUs take a marginal lead. At 1080p, the four frame advantage for the 5500 XT 8GB works out as a difference of 5%, while the 4GB model edges ahead of 1650 Super by just 4%.

At 1440p things are still very close, but both 5500 XT models perform identically, giving them a 6% lead over 1650 Super at this resolution.