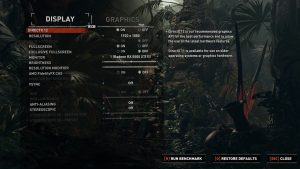 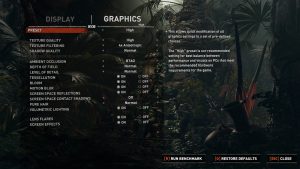 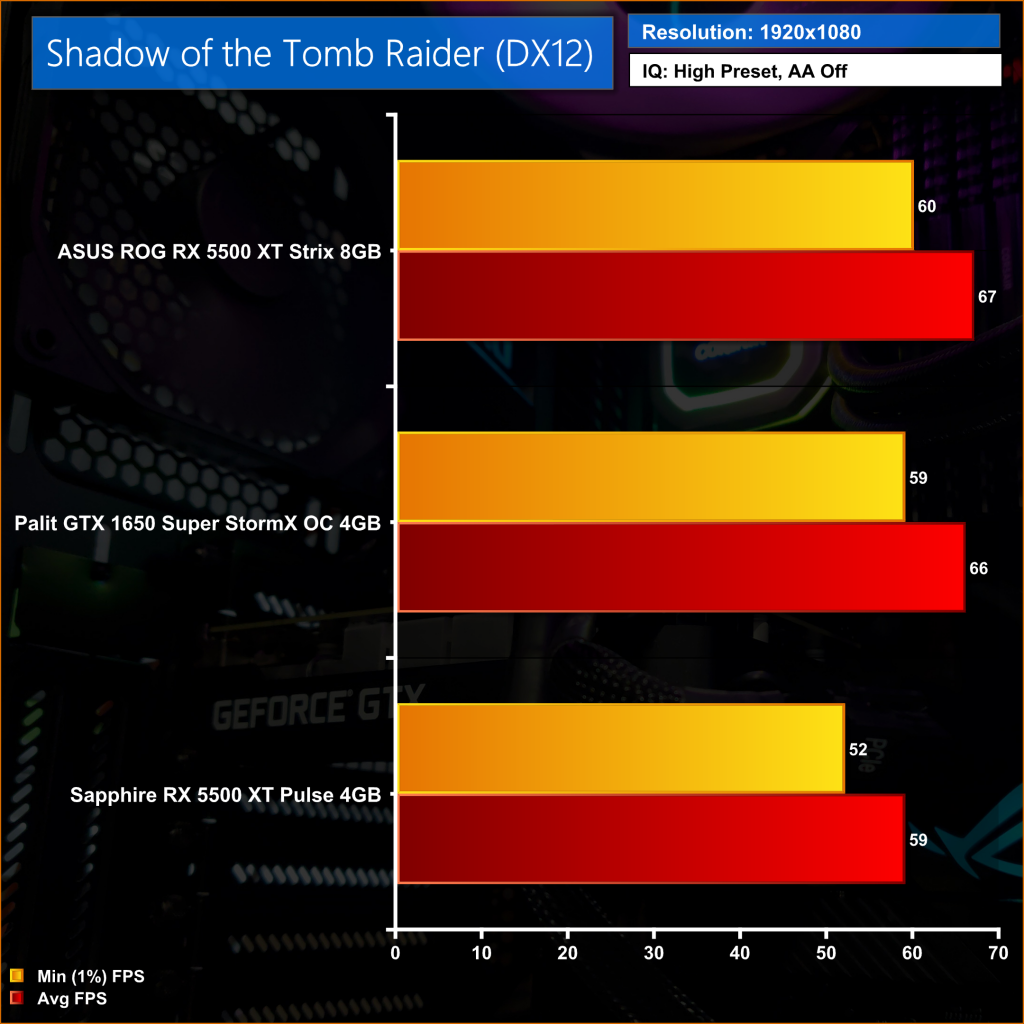 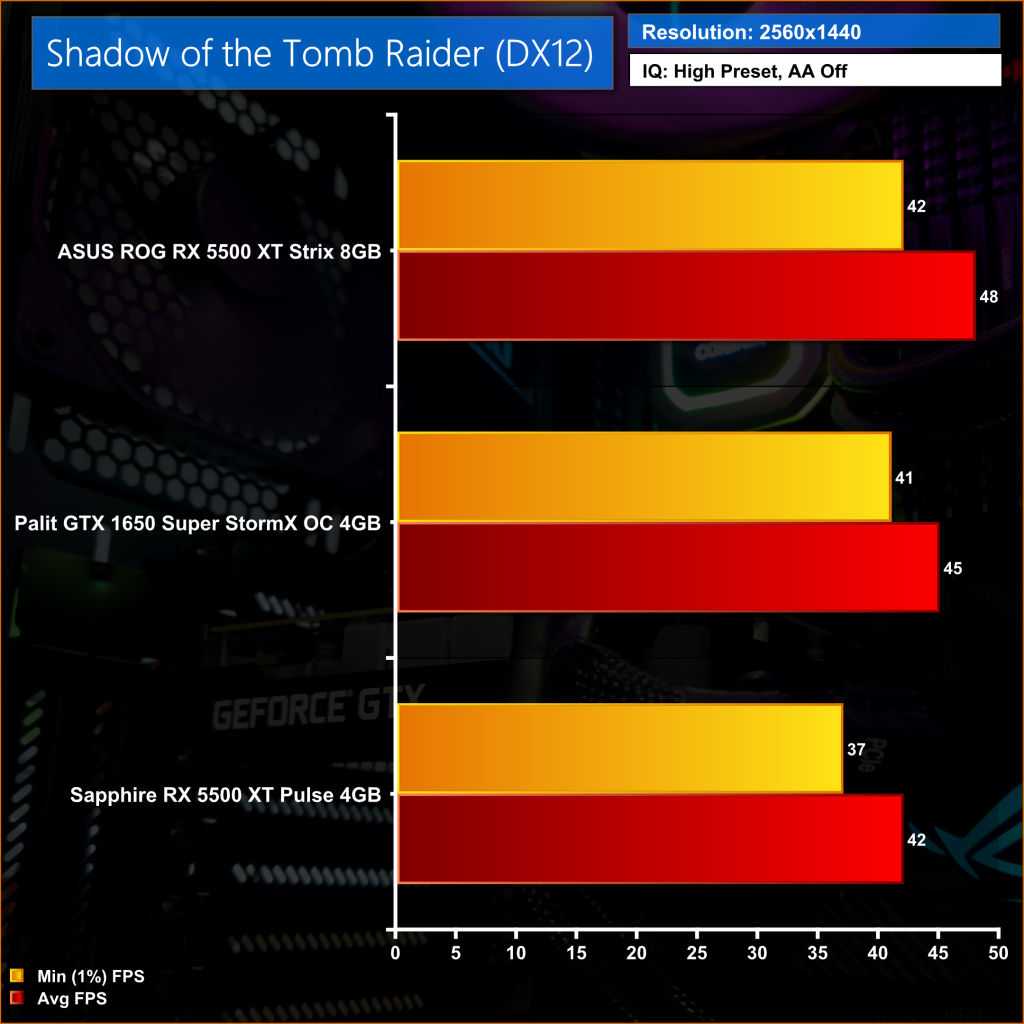 As for Shadow of the Tomb Raider, this game joins the likes of Breakpoint and Shadow of War, by showing us the 4GB 5500 XT suffering due to its memory limits, while the 4GB 1650 Super does noticeably better. The 8GB 5500 XT, for instance, is 13% faster than the 4GB model, yet 1650 Super is still 12% faster in turn. It appears to be another case where the Nvidia GPU does significantly better, despite sharing the 4GB frame-buffer.