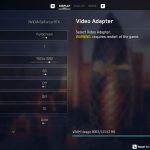 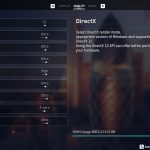 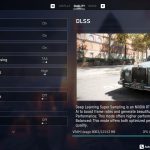 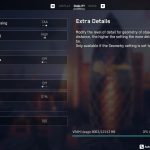 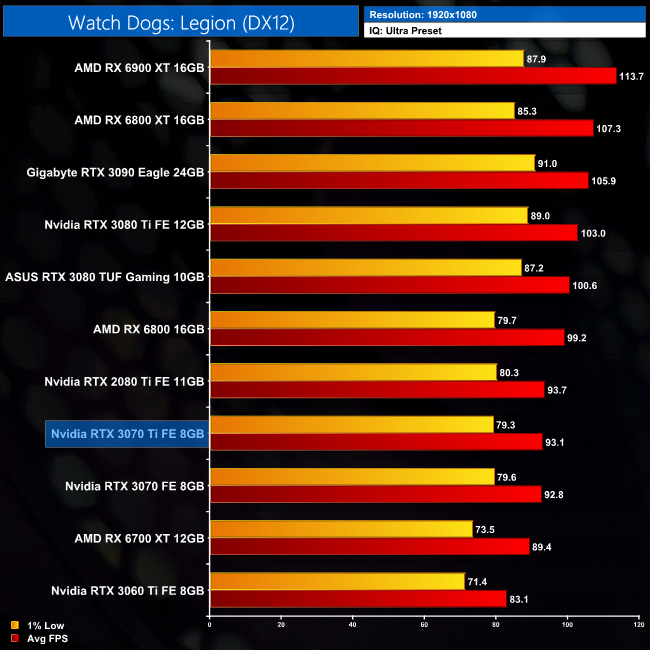 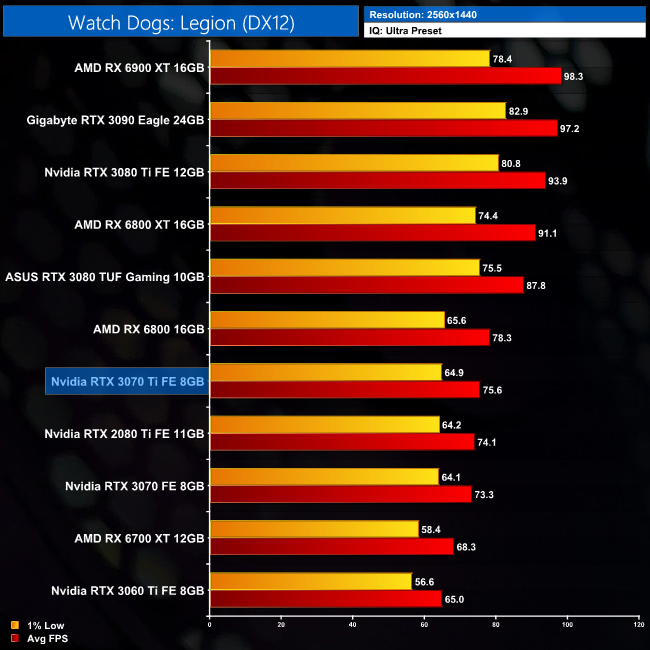 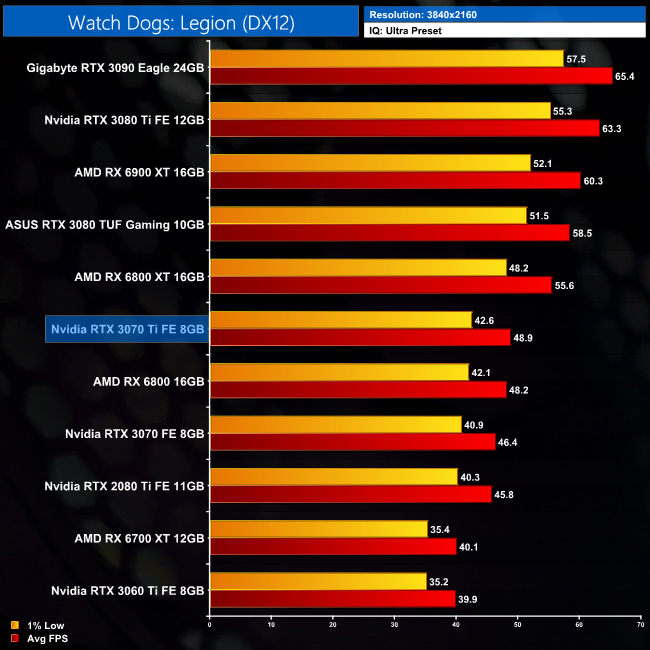 Stepping up to 4K however sees the RTX 3070 Ti overtake the RX 6800, but only by the finest of margins, as the difference proved less than a single frame. Meanwhile, the 3070 Ti is also 5% faster than the vanilla 3070 here, which is less than a 3FPS difference.